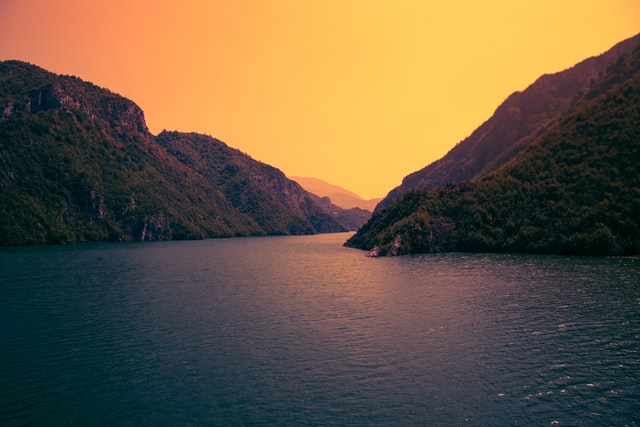 The project has also contributed to developments in the Devoll valley through new infrastructure, livelihood support and social development.

The power plant was opened yesterday, with a site visit by Albanian Prime Minister, Edi Rama and Minister of Infrastructure and Energy, Belinda Balluku.

Moglice hydropower plant is comprised of a 167-meter high asphalt-core rock-filled dam, a 10.7 km long headrace tunnel, an underground powerhouse with two main generators of 91.5 MW each and a 1-MW eco-flow unit.

“The country (Albania) is developing to be the electricity hub of the region, opening up to further opportunities,” says Christian Rynning-Tønnesen, CEO of Statkraft.