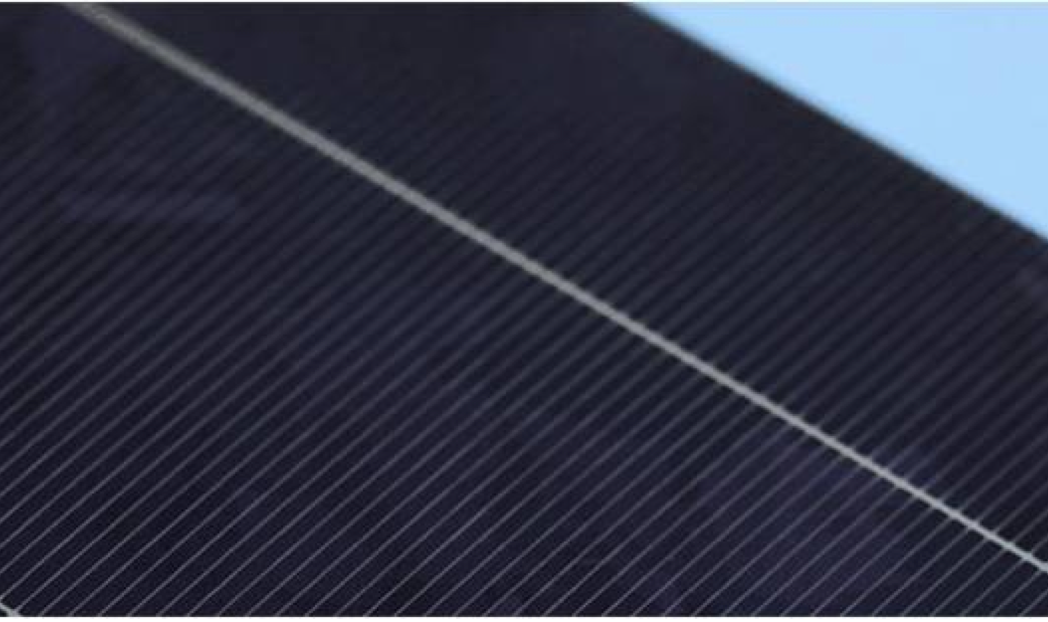 New York is about to become a hub for U.S. solar manufacturing as the state lured a start-up called 1366 Technologies Inc. to build its first factory in Genesee County.

With a package of state grants and tax incentives worth about $97 million, 1366 plans to start construction on a polysilicon wafer factory that will eventually produce 3 gigawatts (GW) a year and employ 1,000 people, Chief Executive Officer Frank van Mierlo said in an interview Wednesday. The wafers are used to make solar cells.

The new factory is in addition to the 1-GW panel factory that SolarCity Corp. is building nearby in Buffalo, which will make New York home to the largest solar manufacturing plant in the western hemisphere when its completed in the first quarter of 2017. Governor Andrew Cuomo agreed to contribute about $750 million for that project.

“We’re going to have a very competitive factory in New York,” 1366’s van Mierlo said. Power costs in that part of the state are low compared with other regions and are supplied mostly by hydroelectric dams, so the solar factories will run on renewable energy, he said.

That echoes the comments of SolarCity CEO Lyndon Rive when his company broke ground on their factory in September 2014. The two manufacturers use different technologies, and van Mierlo doesn’t expect to sell his wafers to SolarCity.

Within an initial $100 million investment, the 1366 factory will be capable of producing about 60 million wafers annually, which corresponds to 250-MW of power-generation capacity. The company’s Direct Wafer Technology produces them in a single step that reduces waste, improves efficiency and cuts costs, he said.

The Bedford, Massachusetts-based company plans to gain market share quickly with its lower-cost wafers and van Mierlo said he’ll know by the time the factory opens how fast to expand to the planned three gigawatts.

John B. Rhodes, President and CEO of the New York State Research and Development Authority (NYSERDA) reacted positively to the news. In a statement he said that the announcement “shows how Governor Cuomo’s Reforming the Energy Vision strategy spurs economic development, creates jobs and protects the environment. This project will build out the state’s growing clean energy economy, improve solar manufacturing, lower the cost of solar panels, and boost the solar market.”