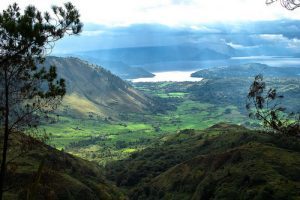 Nevada-based Ormat Technologies this week said that the second unit of the Sarulla geothermal power plant in North Sumatra has begun commercial operation.

The Sarulla power plant includes three units of approximately 110 MW each, using steam and brine extracted from the geothermal field to increase the power plant’s efficiency. The first unit of the plant began commercial operation in March. The company said that it is performing well.

Sarulla power plant is operated by Sarulla Operations Ltd. (SOL). The plant’s third unit is under construction and SOL expects it will be placed online next year.