More
Home Baseload Save the date: Aug. 24 is National Hydropower Day in the U.S. 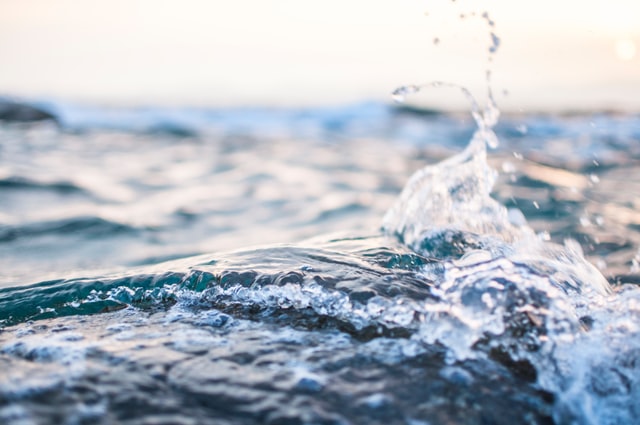 This year, NHA is not only encouraging industry engagement on social media but they are also hosting a virtual celebration on Facebook called National Hydropower Day LIVE!

The event will run from 12 pm to 3 pm EDT and will showcase live discussions with industry and government hydropower leaders and an abundance of informational content from the hydropower industry.

Not an NHA member? Use the hashtag #HydroDay to bring attention to the day and how hydropower has shifted the renewable energy market.

Join us in celebrating this day of America’s first renewable, as hydropower has provided clean, renewable energy in the U.S. for more than 135 years, NHA says.