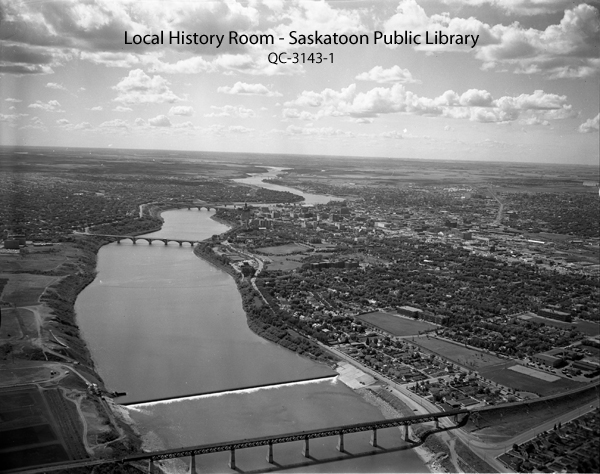 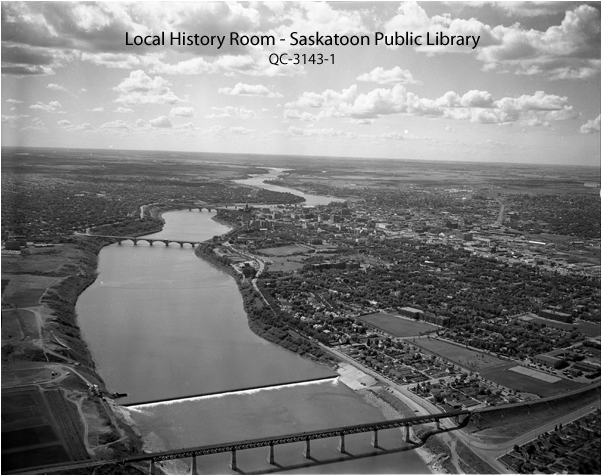 According to the city, an engineering pre-feasibility report conducted by Knight Piesold Consulting in 2009 indicates, “Depending on the size and capacity of the proposed hydropower station, the estimated capital costs range between C$26.3 and C$57.9 million, with annual revenue projections estimated between C$1.9 and C$5.5 million beginning in year 2016.

The Saskatoon Weir, completed in 1940, is an 11 ft high, concrete, ogee-crested structure about 985 ft in length. It is an overflow-type dam used to raise the level of the South Saskatchewan River through Saskatoon. The city of Saskatoon owns the weir, but there are many agencies that have jurisdiction as to what can or cannot be done with river or riverbank development.

It is not immediately clear exactly what agencies have jurisdiction and each agency’s level of authority.

At the Saskatoon City Council meeting in April, official minutes indicate Cliff Smith, consulting hydraulic engineer, said Saskatoon Light & Power asked him in 2010 to do a third-party review of the Knight Piesold report.

After he completed his contracted-review, Smith said he continued to take a personal interest in the project and provided information in this regard. Smith said his two main concerns with the proposed project are the capital costs and the methodology used for the benefits.

In his estimation, Smith thinks the total costs for the project could be in excess of C$70 million.

In an 8-3 vote, the council directed city administration to report back to the Standing Policy Committee on Environment, Utilities and Corporate Services with development options and potential next steps to advance the weir hydropower initiative.