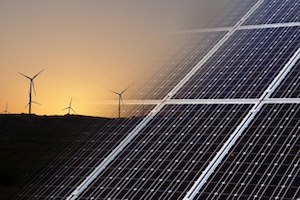 Just under 374,000 people work for solar firms, and an additional 102,000 workers are employed at wind farms, according to the report.

“These energy-related sectors are relatively less diverse compared to the overall national workforce,” the report said. “Women are a smaller portion of the workforce in these sectors, ranging from 22 to 34 percent…[and t]he percentage of ethnic and racial minorities is slightly lower than the national average.”

Veterans, however, comprise about one in 10 workers in the energy-related sector, “higher than the national average of seven percent,” the report said.