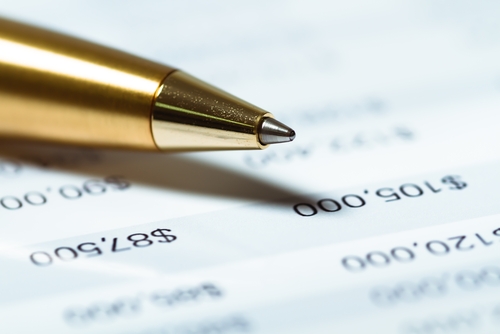 Public finance for geothermal needs to increase seven to 10 fold – from $7.4 billion currently to as much as $73 billion – in order to drive enough private investment to meet developing countries’ deployment targets of 23 GW by 2030, a recent report by Climate Policy Initiative (CPI) found.

In order to reach that goal, governments and development finance institutions (DFI) will need to provide between 42 percent and 55 percent of the total additional financing of about $133 billion in the form of low-cost, long-term loans and equity for exploration, drilling, steamfield development and power plant construction, the report said.

CPI developed the report, called Lessons on the Role of Public Finance in Deploying Geothermal Energy in Developing Countries, on behalf of Climate Investment Funds, to support policy makers and development finance institutions as they identify the policy and financing tools that will enable fast and cost-effective deployment of geothermal for electricity.

Authors Valerio Micale and Padraig Oliver said in the report that most of the necessary new public finance is needed in countries with some experience in geothermal development but challenging private investment markets, such as Indonesia and Kenya.

Micale and Oliver are analysts for CPI.

“We estimate approximately [$7.4 billion] in public finance is currently allocated to projects, programs and lending facilities for geothermal development in developing countries,” they said. “This is projected to mobilize [$16.3 billion] of geothermal investment in total, with the participation of private developers and commercial banks.”

According to the report, international DFIs would have to provide the biggest share of public finance – between 37 percent and 47 percent – in the form of loans in markets where costs of debt are high.

In addition, the report said that, in countries with more challenging investment environments for the private sector, government agencies can play an important role – 32 percent to 42 percent – through steam supply services offered on a commercial basis to private developers, especially when they have years of experience in the geothermal sector. For example, government agencies may develop their own resources in the same way that the Geothermal Development Company in Kenya does, or contract out development work to the private sector while retaining ownership.

Furthermore, grants or contingent grants from governments and DFIs could be used to cover the cost of preliminary surveys and surface exploration or to reduce exploration drilling risks for private developers, the report said, noting that insurance and guarantees could be needed to back private equity and debt financing in countries with more challenging private investment environments, and could cover up to 23 percent of public investment needs.