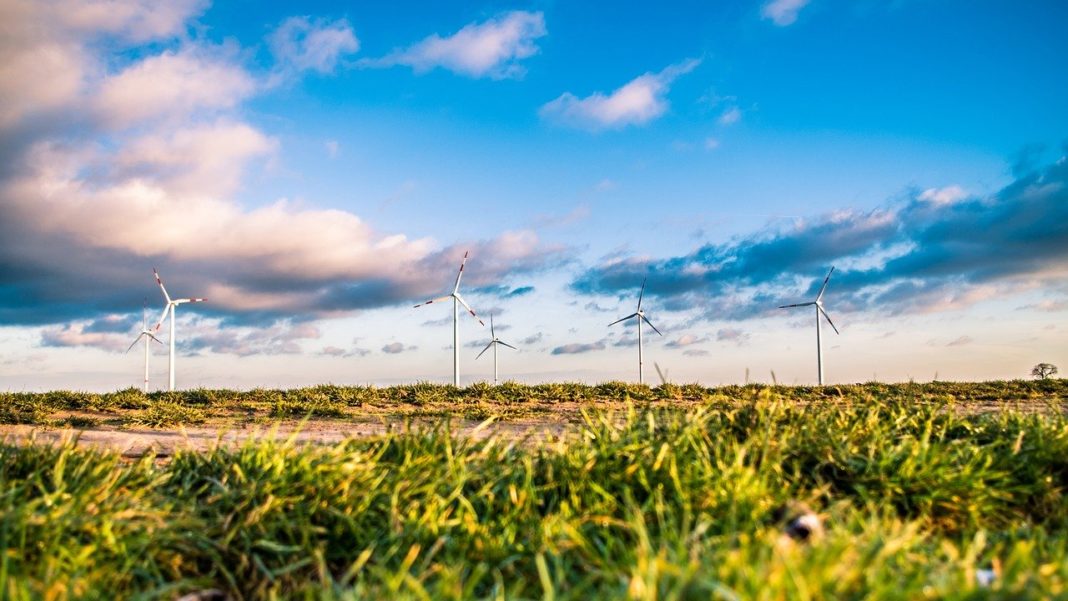 Renewables’ share of total clean energy generation in Europe topped 60% for the first time in the first three months of the year.

That was a standout statistic in the latest quarterly report on the European power generation market from energy data analyst EnAppSys, which also found that the impact of COVID-19 triggered a steep fall in demand and prices in the last two months of the quarter.

The largest share of electricity generation came from renewables, which produced 303 TWh in the period – 41% of overall power generation and up 16% on the amount produced in the first three months of 2019. The 303 TWh figure also represents 61% of clean energy generation in Q1 2020 – defined as a combination of renewable energy and nuclear power.

Volatile weather saw wind farms provide 42.3% of the renewables share of total generation. High wind generation peaked in February, with Germany providing by far the biggest share. In this month, Denmark, Germany and Ireland came close to covering 50% of their electricity demand with wind generation.

Hydro was the second largest source of renewable generation in the quarter, producing 126.1 TWh, with Norway providing the largest share of this. This figure represents a 20% increase compared to Q1 2019 but is lower than levels seen in 2018.

The effect of COVID-19 inevitably resulted in lower demand across Europe in the latter part of the quarter, as companies temporarily halted production, offices shut down and public transport operated on reduced timetables. Overall, the virus contributed to a 27% drop in demand across Europe from the first week in February to the end of March.

In this period, France, Germany, Italy, Spain and the Netherlands all suffered a demand drop greater than 10% – in stark contrast to the same period in 2018 when none of these countries saw demand fall by more than 1.5%.

Jean-Paul Harreman, director of EnAppSys BV, said: “The increase in renewable generation was in part due to the overall reduction in demand, which impacts nuclear and fossil fuelled generation more significantly than renewables. However, this increase is also indicative of a longer-term trend that has seen governments across Europe take steps to decarbonise their electricity production.

“As a result of the coronavirus, various security measures introduced by governments have had a significant effect on energy demand, not only in individual countries but also across the whole of Europe. The decrease was particularly noticeable after the World Health Organization announced the coronavirus as a pandemic on March 11, 2020.

“This reduction in demand has had a knock-on effect on fuel and carbon input costs. There has been a particularly sharp reduction in carbon EU Emissions Trading Scheme (ETS) prices from the start of the implementation of lockdown measures, falling from 24Euro/te to around 16.5Euro/te at the close of the quarter.

“The decline in demand and prices is expected to continue in the second quarter of the year as the impact of reduced economic activity hits home.”

Note: The figures used in this report refer to data provided through the European Network of Transmission System Operators (ENTSO-E), which represents 43 electricity transmission system operators from 36 countries across Europe – therefore extending beyond EU borders.