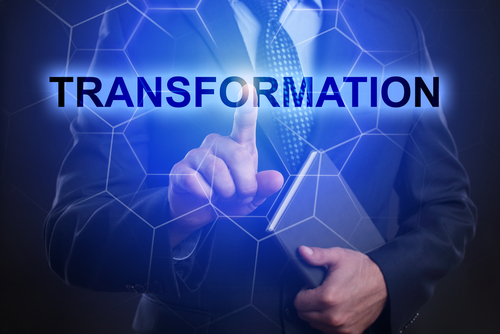 The growing pains of a rapidly transforming energy industry were prominent throughout 2015. While the macro trend toward growth in renewable energy is increasingly clear, major energy companies are evaluating, if not outright struggling with, the most effective strategies to navigate in a changing landscape.

The Paris Climate Change Conference, COP 21, punctuated 2015 with a loud signal to the market that policy makers intend to support aggressive de-carbonizing initiatives on a global scale. For the power sector this means that public financing and market reforms will support the growth of advanced energy technologies all over the world.

Political commitments only highlight a competitive environment where advanced energy is reconfiguring energy markets on its own. According to Bloomberg New Energy Finance, investment into renewable energy in 2015 hit a record breaking $329 billion. Irrespective of policy changes, 60 percent of the $12 trillion of investment forecasted to meet electricity demand in the next 25 years comes from renewable energy.

The Bad and the Ugly

At the corporate level, however, the story is more chaotic. While the trajectory of energy markets is increasingly clear, the path to success is full of challenges. Some of the world’s largest energy companies undertook major corporate restructurings in 2015 in order to adequately realign their strategies in an advanced energy future.

Yet, a focus on renewable energy and other new technologies alone does not seem to be sufficient. In the first half of 2015, renewable energy companies were rewarded for growth. U.S. solar stocks were at all time highs and boardroom discussions hovered around corporate acquisitions to fuel more growth. However, in the second half of 2015, the bottom fell out. In five months the Bloomberg global solar stock index decreased by slightly less than 50 percent. Today, improving bottom line performance, efficiency, and growing more with the same set of resources has become a top priority for 2016 within this segment.

The clear message is that energy companies need strategy and execution to align. Building a business that is increasingly technologically and geographically diverse has unique challenges. Increasing operational complexity needs to be managed with adequate tools to manage information intensive processes. The most successful energy companies in 2016 will gain a competitive advantage by digitizing their business processes. Leaders will emerge with visibility into their operations, optimized cost structures, and the ability to move with speed.

Which country will be the next big solar market? Stay up to date on global solar market trends with Paula Mints’ Annual Global Analysis of Markets for Solar and 5-Year Forecast, which you can purchase here.