It’s a leap year and I am writing this on February 29th.  This year we have one extra day to make our work count.  It’s exciting and invigorating to me.

There’s another exciting and invigorating development taking place this year. It is one that proves renewable energy has made it to the mainstream and it is happening in December.

This year, 2012, Renewable Energy World Conference and Expo is moving to Orlando to run alongside the world’s largest conference and expo for the traditional power generation industry. Power-Gen International, now in its 24th year attracts a whopping 1,200 exhibitors and, in 2011, brought in more than 20,000 attendees representing 92 countries. This year, oil, gas, coal, nuclear, and renewable power will all be exhibiting, attending conference sessions, networking, listening and learning under one roof in what will be an unprecedented event.

As far as I’m concerned, this is the industry event that the renewable energy community has been waiting for. When I started with RenewableEnergyWorld.com four and a half years ago, I asked then, when will renewable energy be thought of as just another form of power generation?  When will we reach the point at which all power is just power? 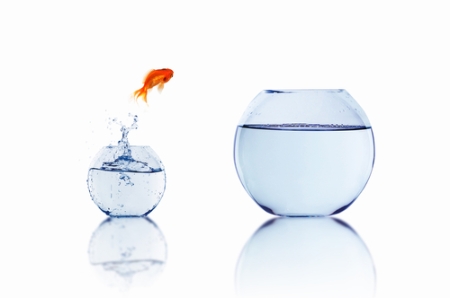 I think Renewable Energy World co-locating with Power-Gen International signifies that, at least in one way, we have made it.  As conference chairperson for Renewable Energy World, I intend to make sure that all of our educational sessions are significant to the entire power generation industry. We’ll cover renewables from soup to nuts so that utilities and traditional power generation professionals can cross over and learn about the great strides that renewables have already made in the power industry.

If you were thinking about being part of just one show this year, this would be the one. By all means, please think about speaking at the show. You can submit an abstract until March 16th at this link (UPDATE: New Deadline is March 30th). We need as many renewable energy industry representatives as possible to participate in order to make the renewable energy tracks at this show as informative and engaging as possible.

I urge you to think about what you could present at the show. And think fast! Even though the show doesn’t take place until December, abstracts are due now and the review committee meets soon to put together conference sessions.

This is the year that renewables will leap into mainstream power production. I hope you’ll get involved.