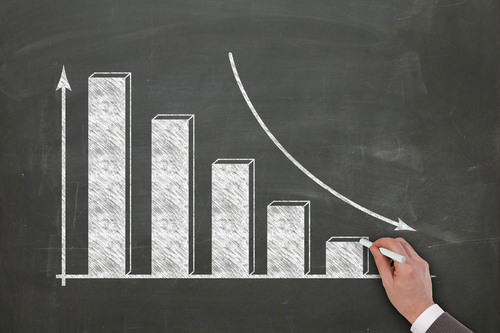 Clean energy growth rates will slow even as falling costs buoy renewable power technologies in the wake of last year’s climate accord committing 195 countries to reduce pollution, BMI Research said in a report.

Renewable energy capacity excluding hydropower is expected to increase 11 percent this year, bringing the total global capacity to more than 830 gigawatts, according to BMI, a unit of the Fitch Group. Growth will slow to 7 percent between 2016 and 2025 after averaging 21 percent from 2006 to 2015.

“The pace of growth compared to historic levels is slowing – in part due to base-effects, but also as mature renewables markets reign in support for renewable energy and adopt more sustainable mechanisms to encourage investment,” BMI said, forecasting non-hydro renewable capacity of 1,436 gigawatts by 2025.

Governments are increasingly switching to auction systems rather than fixed feed-in tariffs to provide investment incentives, according to the report. Asian countries led by China and India are expected to attract the most new investments.