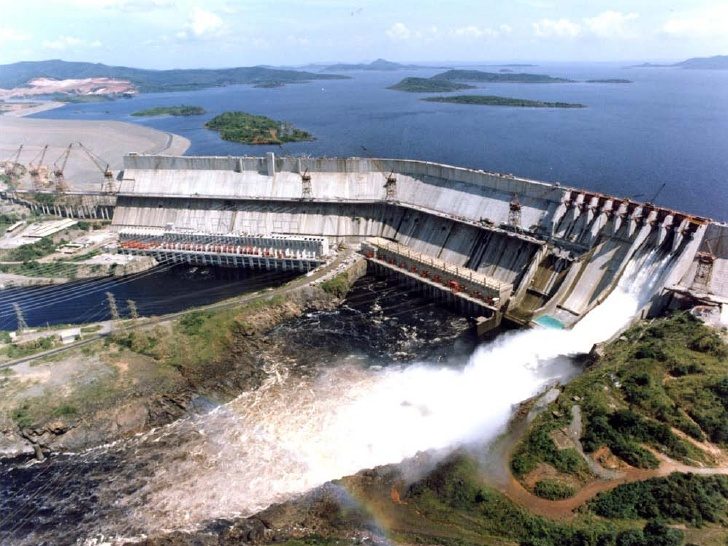 Venezuela’s government is lifting electricity rationing that began more than two months ago due to drought and rising temperatures that affected water levels at the 1,500-square-mile Guri Reservoir.

Information on the water level in the reservoir is not immediately available, but according to published precipitation information, rainfall amounts have dramatically increased in the country from 0.05 inches in June 2015 to 5.47 inches this year.

Venezuelan President Nicolas Maduro announced that beginning July 4, the government would no longer cut off electricity to much of the country for four hours each day. Only the capital of Caracas and four other states were spared from the power cuts instituted April 25.

The reduction in electricity produced from hydropower in Venezuela is climate related, according to experts, and they suggest coming up with a plan to deal with the long-term change in weather patterns.

One of the natural physical changes associated with the phenomenon of climate change is precipitation, “not only average precipitation levels, with the passage of the years, but also the degree of variability,” stressed Maria Teresa Martelo in an Inter Press Service report published on June 25. Martelo is a Venezuelan climate expert and member of the Intergovernmental Panel on Climate Change.

This change, she added, “is not something that is going to happen in the future. It has been happening since the 1970s, and trends indicate that in the decades to come, the temperature will rise, the water supply will decrease and rain/drought cycles will be altered. The big challenge is to define adaptation strategies and measures.”

Venezuelan officials report recent increases of precipitation during the past three months is improving the water level at the Guri hydroelectric project, which produces 60% of Venezuela’s electricity.