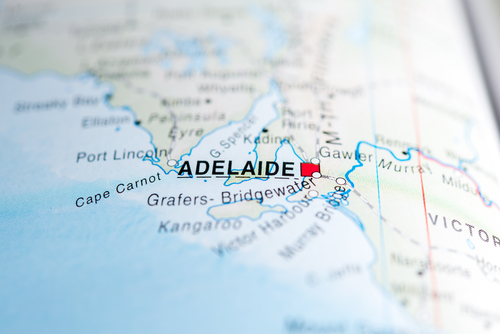 One of the world’s most progressive renewable energy states is looking to expand its bioenergy industry as it strives to use green energy to supply half of its electricity needs by 2025.

The South Australian Government has revealed its bioenergy road map to help it reach its goals, which also include carbon neutrality by 2050 and for Adelaide to be the world’s first carbon neutral city.

On a per capita basis, South Australia’s performance is internationally significant.

Current levels of market penetration in wind in South Australia, as a proportion of total electricity generation, are competitive with leading international jurisdictions such as Denmark and Portugal.

South Australia’s levels of solar installed, on a per person basis, are comparable with other high solar penetration countries in Europe, such as Germany, Italy and Belgium.

The road map’s first stage will outline the state’s bioenergy potential, including an analysis of conversion technologies, local demand, types and quantities of feedstock, which may include new energy crops. This stage will identify two to three localized areas for further investigation.

Bioenergy can be produced from organic matter, derived from plants, animals or manufactured food waste, known as biomass or biofuel feedstocks. About 10 bioenergy plants are already operating in South Australia.

“Biomass resources are a sustainable and environmentally friendly feedstock that will contribute significantly to diversifying our energy sources,” Koutsantonis said. “Electricity, transportation fuels, chemicals and materials currently produced from petroleum and natural gas could instead be produced from these biomass resources.”

South Australia has also become the first Australian state to sign up to an international agreement to limit global warming to less than two degrees Celsius.

The ‘Under2MOU’ agreement was signed by eight states, regions and cities during a ceremony hosted by Governor of California Jerry Brown at the U.S. Ambassador’s residence on Dec. 6 as part of the Paris Climate Change Conference.

Eighty jurisdictions are now signatories to the Under2MOU, hailing from 22 countries, representing 614 million people and more than $18.6 trillion in GDP – a quarter of the world’s economy.

“While national Governments are working towards an agreement on limiting global emissions, it will be the cities and states that will need to do the heavy lifting,” Weatherill said.

This article was originally published under a Creative Commons agreement by The Lead South Australia.