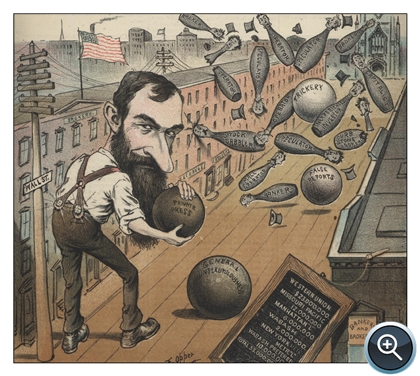 Lots of renewable energy executives, especially those in the solar space, are crying in their beer over first quarter results.

Prices on solar panels have plummeted, thanks to growing competition. Federal subsidies are expiring, and projects are being canceled.

The results are predictable. Some companies are losers, others are hanging in while warning about the future.

Also predictable are industry complaints about changing, and often conflicting, government policies. Any subsidy policy is going to be unsteady. It’s either a subsidy or a tax break, and when budgets get tight both become expendable.

The time has come, with oil prices still high yet poised to fall, for this industry to give policy makers some straight talk.

Price is the ultimate subsidy.

Every renewable energy project is a capital expense. The costs of that capital must be measured against the price of replacing that energy over time. A project that makes no sense with oil at $50/barrel is a no-brainer when the price is $100/barrel or higher.

The problem is that while a renewable project’s costs (and thus the price of the energy coming out of it) is relatively fixed, the price of oil and gas are highly variable. It’s a game speculators play, not just with us but with the whole economy. At the first sign of growth, the price goes up, all that growth gets sucked into the fossil fuel sector, and when demand falls again the price goes down so alternatives can’t gain a foothold. 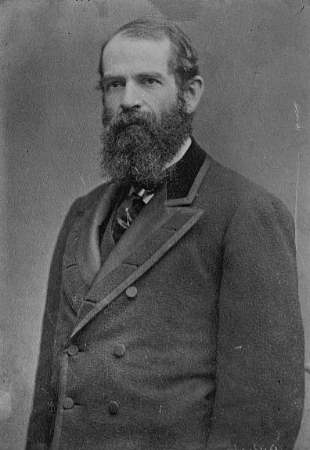 There is a precedent for this. In the late 19th century railroads exercised that same control over farmers and manufacturers oil companies do now over all of us. They kept any other sector from growing by simply raising prices when farmers desperately needed their service, dropping them as farm economies fell and calling the result “free enterprise.”

It wasn’t, Populist farmers and Progressive manufacturers said. It was an abusive monopoly. (In the context of his time railroad baron Jay Gould (left and above) was actually wealthier than Warren Buffett.)

What Republican governments did in that era was create antitrust laws and utility regulation aimed at holding prices steady. A company strangling its market would get government lawyers on its case. A utility might be given a monopoly, but it would have its rates regulated, its return limited. This enabled big capital expenditures to happen, based on a level price for inputs.

Henry Ford couldn’t have built his giant River Rouge factory if railroads and electrical companies had been able to strangle him with variable rates. He needed visibility on costs to make his long-term numbers work. Price regulation, in other words, served the needs of business.

This is the history today’s oil billionaires are denying with their talk of “economic freedom.” When one industry’s monopoly is strangling the rest of the economy, you need policies that regularize costs, that stabilize prices, or capital projects just can’t go forward and everything stagnates.

It’s a policy today’s Henry Fords, renewable energy executives should be demanding now, before oil prices plummet and another generation of projects gets canceled. Stabilize oil prices, at a level that can sustain both growth in both the general economy and the renewable sector. Have government talk softly in the oilpatch but carry a big stick.