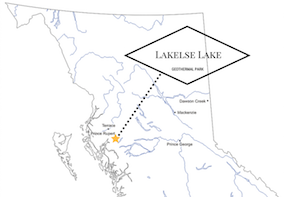 TSX Venture Exchange approved the listing of P Squared’s common shares earlier this year and they commenced trading on the exchange on June 21. According to P Squared, it has 11 million common shares outstanding and options exercisable or exchangeable for an aggregate of 1.1 million P Squared shares at an exercise price of $0.10 per share.

P Squared and Borealis have entered a binding term sheet that sets the terms of the sale. The company said that P Squared’s 11 million shares will be issued in exchange for the 1,627 Borealis shares issued outstanding, with a resulting exchange ratio of 6,760.9 common shares of P Square shares for each Borealis share.