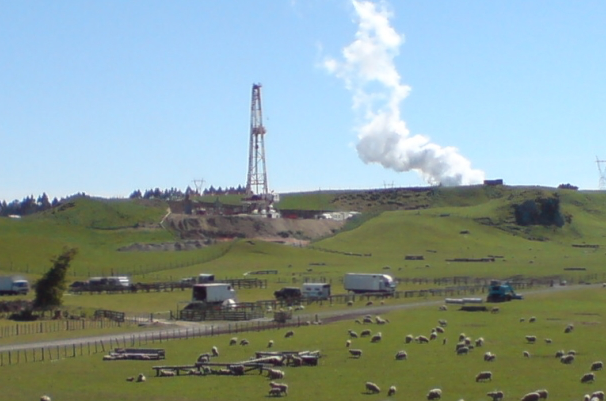 Ormat Technologies on May 19 said it has secured contracts worth $36 million for work at Eastland Group’s Te Ahi O Maui geothermal project in New Zealand.

According to the company, the contracts cover supply, engineering, procurement and construction for the new facility, which is expected to be completed in 2018. Under the contracts, Ormat will provide its air-cooled Ormat Energy Converter for the project.

Isaac Angel, CEO of Ormat, said in a statement: “New Zealand is an early pioneer in geothermal energy, and for the past 40 years it has been the country with the most consistent policy support for geothermal energy. Ormat has been very active in New Zealand since the late ’80s, and we have installed our technology in 14 geothermal power plants covering over 350 MW.”

The Te Ahi O Maui geothermal power plant will have a capacity of approximately 20 MW net  from a site northeast of the Kawerau township in the eastern Bay of Plenty of New Zealand, according to Eastland’s website.

In other project news, Angel, during a May 8 1Q16 earnings call for Ormat, said that the company has completed engineering and procurement work for the first and second phases at the Sarulla geothermal project in Indonesia. Work is still in progress for the third phase, he said, adding that construction for the first phase is in progress for activities related to mechanical and electrical equipment installation.

Angel also said that while drilling of production and injection wells also is in progress for all three phases, the project is experiencing delays, “mainly in field development of the second and third phases.” He added that the consortium expects to begin operations for the first phase by the end of the year, with the remaining two phases coming online by the end of 2018.