More
Home Baseload Hydropower Offshore Oil and Gas Has Experience and Innovative Technology To Help US... 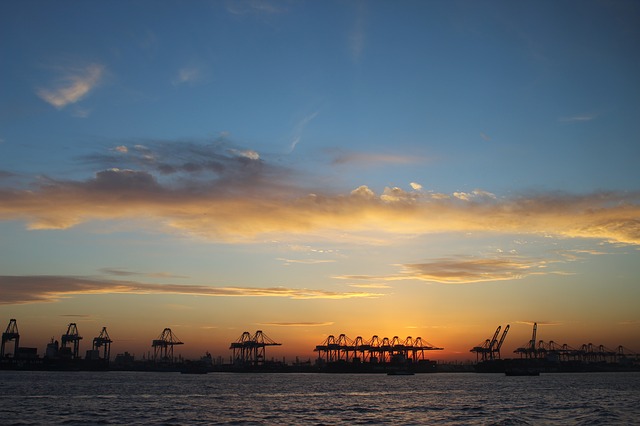 First, according to Randall Luthi, president of the National Ocean Industries Association (NOIA), on the public relations front, offshore oil and gas has a lot of experience dealing with opposition and educating the public about the importance of the service it is providing.

“Not that we are particularly good at it!” he joked during an interview “but we’ve had a lot of experience.”

Luthi highlighted other technologies that offshore oil and gas has perfected as being beneficial to offshore wind stakeholders.

“I think the deep-water technology is something that could really benefit the wind industry,” he said, adding, “because I think you are going to see a bigger and bigger push to get them beyond that magic sightline whatever it is.”

He also mentioned tiebacks and cabling systems as good parallel technologies that both industries use.

Anne-Marie Walters, industry marketing director for Bentley Systems, and advisory board member for OWES, said she was encouraged by the large number of people representing innovative companies from the oil and gas industry at the conference. They were there to find out more about the renewable energy industry and eager to show their technologies to offshore wind companies.

“I spoke with several people from innovative companies who normally operate in the oil and gas industry who were looking to find out about the opportunities in the wind farm market,” she said. She mentioned a telecom company that provides network connectivity for offshore oil and gas platforms and cruise ships.

“[They were] exploring the possibility of using the wind farms as masts, and bringing additional revenue to this new market,” she said.

On the digital front Walters said she talked to the CEO of a leading-edge software company “that drives autonomous underwater robots in the oil and gas industry, which significantly reduces offshore maintenance costs.”

Overall, it’s a great opportunity for the two offshore industries to work together.

“There are many innovations in the oil and gas industry aimed at reducing costs, especially automation and digitalization, that would benefit offshore wind,” added Walters.

The excitement and interest in offshore wind development was palpable at the Offshore Wind Executive Summit, which will return to Houston, Texas in September 2018.