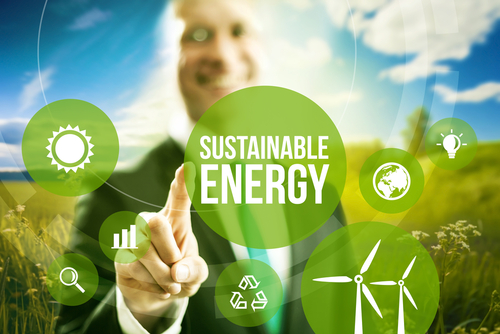 New York State will spend $150 million on large-scale clean energy projects as part of its goal to generate 50 percent of its electricity from renewables by 2030.

The state will award contracts for as long as 20 years to spur public-private partnerships for solar, wind, fuel cell, biomass, biogas and hydropower projects, Governor Andrew Cuomo said in a statement Thursday.

The funding is part of New York’s effort to modernize its electrical infrastructure and shift away from a century-old utility-based system to accommodate more clean energy.