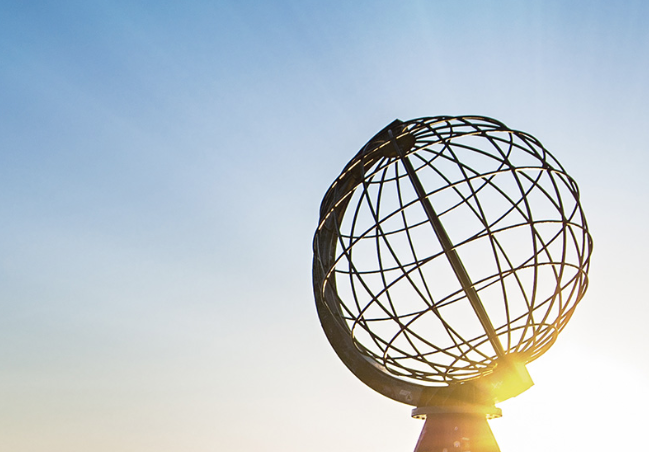 Recent findings show that some of the longest-standing EU members, such as the Netherlands and the United Kingdom, lag significantly behind Lithuania, Latvia, Estonia and Poland in terms of reaching the bloc’s 2020 renewable energy objectives

Findings in a recently published European Union report showed that the Baltic States of Lithuania, Latvia, and Estonia make up over 30 percent of the EU countries that have already met their 2020 renewable energy targets.

The EU has made it mandatory that all 28 member states will have to source 20 percent of their total energy outputs from renewables by 2020, and 27 percent by 2030. Despite having been previously occupied by the Soviet Union and largely reliant on energy from their larger neighbor, the geopolitical objective of the Baltic States is to be self-reliant in terms of energy by 2025.

In 2018, Lithuania, Latvia, and Estonia revealed that within the next six years they would pivot away from the Soviet-era power grids that drive their current energy systems and those of Russia and Belarus. Instead, the three countries will become synchronized with continental Europe’s energy system as a result of a number of energy-tie ups with neighboring EU countries.

Between Estonia and Finland there are the undersea Estlink 1 and 2 cables, whilst Lithuania has the high-voltage 700-MW Nordbalt cable that runs across the bed of the Baltic Sea between the port city of Klaipėda and Sweden. In 2016, the 500-MW LitPol interconnector between Lithuania and Poland was installed, and it represents the first phase of the Baltic States’ energy integration with mainland Europe.

In terms of renewables, Estonia ranks as one of the EU’s leaders in terms of introducing electric and hybrid vehicles, and Lithuania aims to have 200 MW of PV capacity installed by 2020, which would make it the largest producer of solar energy in the region. Latvia, despite trailing its neighbors in terms of PV and wind power, is the Baltic States’ leader for hydropower.

Sun Investment Group, (SIG), a Lithuanian-Polish investment firm with one the biggest shares of the solar energy market in Poland believes that the Baltic States’ drive for self-determination both in terms of energy and seeking closer ties with the EU is why they have managed to outperform longer-standing EU member states.

“Lithuania, Latvia and Estonia have only been members of the EU since 2004, but they have shown through their 2025 energy objectives that they are the strongest advocates of an inner-EU energy union between the Baltic and Nordic regions as well as closer integration with the EU as a political organization,” said Andrius Terskovas, SIG’s Business Development Officer. “This dedication to energy self-sustainability and development of renewables is why our region has managed to already exceed its energy targets ahead of schedule.”

Given the recent energy developments taking place within the Baltic States during recent years and their achievements in already meeting their 2020 energy targets, it is a question of ‘when’ they achieve full integration with the EU’s main integrated energy networks.