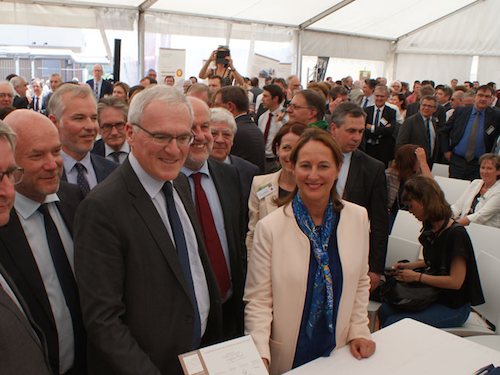 The Rittershoffen deep geothermal power plant was built by Electricite de Strasbourg (ES), Roquette and the Caisse des Depots, with the financial backing of the French Environment and Energy Management Agency and the group Region Grand Est.

Enhanced geothermal systems are reservoirs created to produce energy from geothermal resources that are otherwise not economical due, for example, to a lack of permiability.

According to Roquette, the project is the first facility to use steam from a geothermal reservoir to provide energy to an industrial site. Water is brought up from a depth of about 8,200 feet for the project, which will have an annual output of 190,000 MWh of thermal energy, the company said.