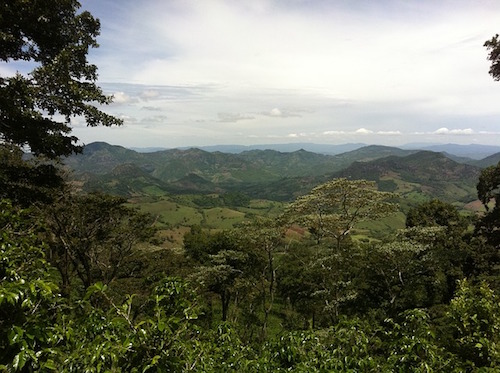 The Inter-American Development Bank (IDB) last week said that it will provide $103.4 million in financing to enhance geothermal power and transmission capacity in Nicaragua.

According to IDB, the funding will support site investigation to help determine the technical viability of developing the geothermal potential of the Cosiguina field in northwestern Nicaragua, including activities such as commercial-width well exploration. It will also develop mechanisms to attract private investment in order to help stimulate the country’s geothermal generation. In addition, construction of transmission infrastructure and of electrical substations will help improve energy service delivery, meet current and future demand in a reliable fashion, and complete Nicaragua’s adjustment to the regional energy transmission system.

IDB said that, of the $103.4 million in funding, $51.4 million will come from an IDB loan; $25 million from the Korea Infrastructure Development Co-financing Facility in Latin America and the Caribbean, managed by the IDB; $17 million are grants from the Clean Technology Fund (CTF) and the Scaling Up Renewable Energy in Low Income Countries Program (SREP); and $10 million are local counterpart funds.

In 2015, IDB said, 50.6 percent of Nicaragua’s energy generation came from renewable sources, of which 30 percent was geothermal. The country’s estimated geothermal potential is 1,500 MW, and only 10 percent of that potential has been developed.