The cheapest and most abundant energy sources are not coal and oil but sun and wind. The Old Energies are only able to foist such misrepresentations on an energy-illiterate public because they have held power for a century and a half or more and because they are good at misdirection.

Governments typically provide support (subsidies and incentives) for the forms of energy on which they rely. The subsidies and incentives are designed to eliminate barriers to the energy supplies vital to economic growth. In the U.S., the coal and oil industries have used more than a century of tax breaks and indirect subsidies to establish a stranglehold on the energy markets of the 21st century. The costs born by local communities and the nation’s taxpayers for the recent coal mine and offshore drilling disasters demonstrate how the fossil fuel industries keep their energy “cheap” by shifting real cost burdens onto the public.

Only federal subsidies amounting to tens of billions of dollars in loan guarantees and insurance underwriting have allowed the nuclear industry to get as far as it has despite the irresolvable and unaffordable obstacles of high financing costs and the lack of a safe place to dispose of radioactive waste. And because its dangers and costs have prevented it from getting a solid foothold in the marketplace, nuclear advocates are now whining that Washington, D.C., must throw good money after bad.

The only thing that has prevented the truly abundant and cheap New Energies of sun, wind, flowing waters, deep earth heat and organic residues from competing successfully in the marketplace is the federal government’s thumb on the scales of cost in favor of the Old Energies. That thumb is there because of longstanding vested interests, not science and good sense.

The state of Hawaii, which is almost entirely dependent on imported Old Energies for its power and transportation, reacted to the skyrocketing price of oil in 2007-08 with a scientific and sensible commitment to transition to a New Energy economy as rapidly as possible. Hawaii’s political leaders passed the Hawai‘i Clean Energy Initiative (HCEI), tasking their state with the goal of obtaining 70% of its power from New Energy sources by 2030.

Hawaii’s New Energy ambitions immediately ran into the traditional barriers and half-truthful assumptions that keep the state’s energy consumers and producers dependent on the subsidized Old Energies and away from New Energy. Clean Energy Policy Analysis: Impact Analysis of Potential Clean Energy Policy Options for the Hawaii Clean Energy Initiative is the first report on a public-private collaboration to survey and assess and evaluate all the known applied and suggested subsidies and incentives for New Energy (and Energy Efficiency). It is a vital and groundbreaking statistical and logical evaluation of how to most cost-effectively give the New Energies what they need to play on level ground with the long-protected Old Energies. Its conclusions elucidate the most cost-effective ways Hawaii or any local, state or national government can make the transition to New Energy and Energy Efficiency. ::continue:: 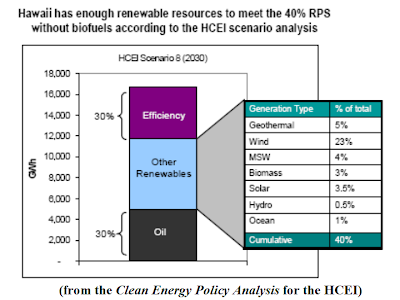 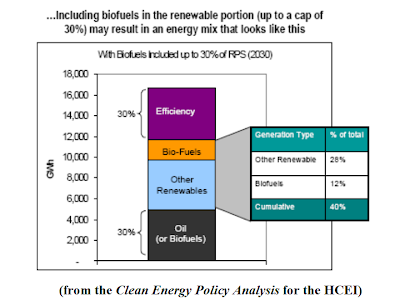 The Golden Gimmick is a perfect example of how federal subsidies have removed barriers for the Old Energies. In 1950, Saudi King Ibn Saud wanted more for the oil ARAMCO (the Arabian-American Oil Company, a U.S.-based international oil cartel made up of Standard Oil of California, Standard Oil of New Jersey, Standard Oil of New York and Texaco, among others), was taking out of his country’s ground.

With President Harry Truman’s blessing, ARAMCO was granted a foreign tax credit lowering its obligation to the U.S. Treasury (and the U.S. taxpayer) so that it could make a higher payment to Saudi coffers. As a result of this federal subsidy to Big Oil (which remains in place), the U.S. consumer got hooked on and remains hooked on overly cheap transport fuels. It is a dependence that continues to channel money, in ever more appallingly huge quantities, to Middle Eastern countries.

Hawaii’s leaders are determined to break that dependence by giving New Energy and Energy Efficiency what they need to grow and thrive. The Hawaii study was done by 4 HCEI working groups (Electricity, End-Use Efficiency, Fuels, and Transportation) and a U.S. Department of Energy (DOE) Technical Assistance Team (from DOE, the National Renewable Energy Laboratory and Sandia National Laboratory). The working groups were made up of local stakeholders and local and national clean energy experts.

Another (Integration) working group reviewed the group reports and formulated the study’s recommendations and practical scenarios for a 70% New Energy by 2030 Hawaii. The study contains, as much as possible, Hawaii-specific data and conclusions but offers insights to political leaders and policy makers everywhere in pursuit of a similar transition.

Goals of the HCEI analysis:

(2) Make future residential buildings New Energy-ready and Energy Efficiency-ready so they can be net-zero;

(4) Drive NE and EE growth with financial and nonfinancial incentives;

(6) Drive state private investment in NE and EE; and

Some of the 21 policies analyzed, like the lead-by-example (LBE) policies for End-Use Efficiencies, have impacts and benefits that primarily apply to state agencies. Others, the Extension of the state’s Sunset of Act 221/215, go almost entirely to Hawaii’s high-tech industry. Many of the policies will affect different stakeholders differently. Some require high up front costs and long term benefits; others require less investment and pay off quickly. The conclusions are not recommendations but findings. 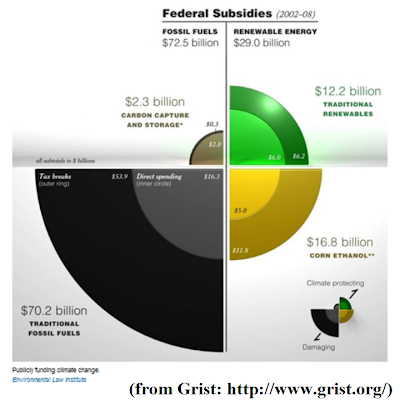 First half of 2021 sees record investment in renewable energy