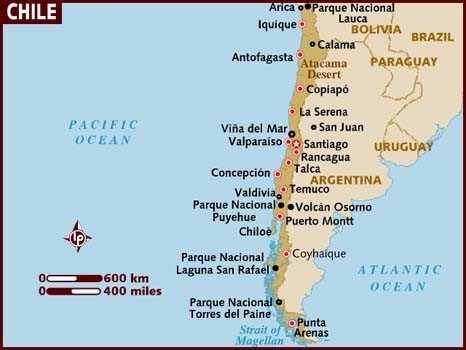 Currently, Strabag Spa. has a 7% stake in the Alto Maipo project.

AES Gener is controlled by its parent company, AES Corp., which is based in the U.S. and generates and distributes electrical power in 17 countries.

On Nov. 27, AES Gener released a statement saying it reached an agreement with Strabag Spa. and if approved, construction on the complex would likely start again sometime during first quarter 2018.

The new agreement with Strabag Spa. establishes a basis to modify and restructure the project’s tunnel construction contract and sets new terms and conditions for planning to resume work.

According to AES Gener, Strabag Spa. will assume the geological risk of the project’s construction, execute works under the modality of lump-sum with a fixed price, include guaranteed construction completion dates and as the main contractor, finance part of the new contract cost and increase its shareholding in Alto Maipo.

Alto Maipo complex includes two run-of-river facilities – the 267-MW Las Lajas and 264-MW Alfalfal 2 – both of which are located in the upper section of the Maipo River, southeast of Santiago.

Court documents indicate, in November 2012, AES Gener awarded a US$227 million contract to Constructora Nuevo Maipo (CNM) to execute project planning and constructing portions of the complex. CNM, which includes German firm Hochtief and Italian company CMC Di Ravenna, decided to stop work on the complex in May 2017 based on safety concerns.

In June, HydroWorld.com reported the Eighth Civil Court of Santiago ruled in favor of AES Gener in the dispute with regard to CNM services associated with construction. But, per terms of the 2012 contract, AES Gener and CNM will go through international arbitration and CNM also maintains the ability to appeal the civil court’s decision.