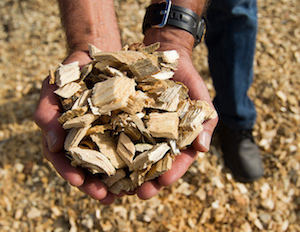 MCP on April 5 said that the new venture will have an initial capital of 450 million yen (US$4.1 million), with 40 percent of that being invested by MCP.

The project will facilitate the conversion of fuel used at the second unit of KEPCO’s 375-MW Aioi Power Station in Hyogo Prefecture from its current heavy oil or crude oil sources to woody biomass.

MCP is a wholly owned subsidiary of Mitsubishi Corp. MCP operates about 73 MW of power generated from solar projects and is developing and constructing wind and geothermal power generation projects across Japan.