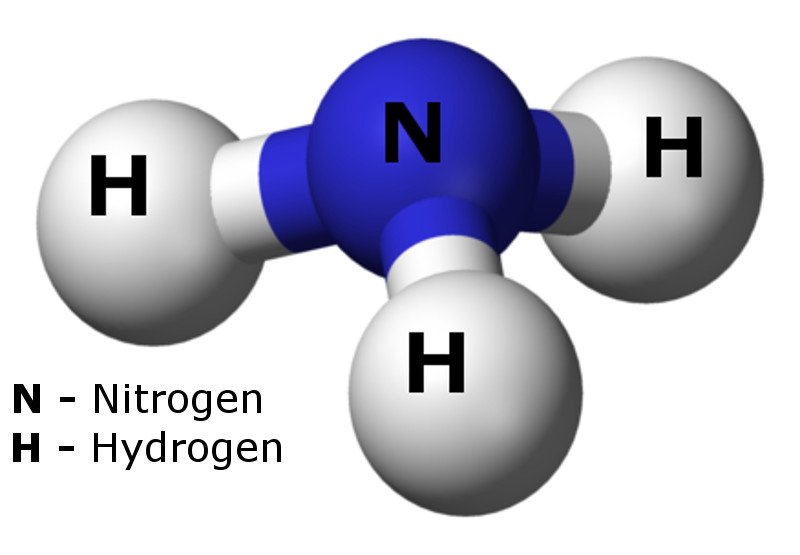 Mitsubishi Power is developing a 40-MW gas turbine that would be fueled 100 percent by ammonia.

The Japan-based power equipment giant, which already is hard at work adapting its natural gas-fired turbines to burn hydrogen, now is aiming at another potential carbon-free power resource. The company hopes to guide the ammonia-fired technology toward commercialization by 2025.

If and when achieved, Mitsubishi Power says it would be world’s first commercialized gas turbine to make exclusive use of ammonia as a fuel. The effort was started in response to the ever increasing global move toward carbon-free power generation. (EDITOR’S NOTE: Decarbonization and Hydrogen will be two of the content tracks at POWERGEN International Jan. 26-28 in Dallas. The call for speakers is going out soon).

Ammonia, which is a compound consisting of hydrogen and nitrogen, is a highly efficient hydrogen carrier, and it can also be directly combusted as fuel. In recent years, attention has begun to focus on ammonia from two perspectives: achieving carbon neutrality through transition to a hydrogen society, and minimizing environmental impact caused by existing energy modes.

“Expectations are held that early introduction of ammonia-based power generation equipment at power companies and independent power providers (IPPs) will promote ammonia’s future use as a carbon-free fuel,” the company said in its press release announcing the development project.

A challenge needing to be addressed with direct combustion of ammonia is the production of nitrogen oxide (NOx) caused by oxidation resulting from the combustion of the nitrogen component of the fuel. Mitsubishi Power is aiming to resolve this issue through commercialization of a gas turbine system that combines selective catalytic reduction (SCR) with a newly developed combustor that reduces NOx emissions, for installation in the Company’s H-25 Series gas turbines.

Mitsubishi Power already is underway on projects with utilities such as Entergy and Intermountain Power Agency on hydrogen-fueled power generation projects.