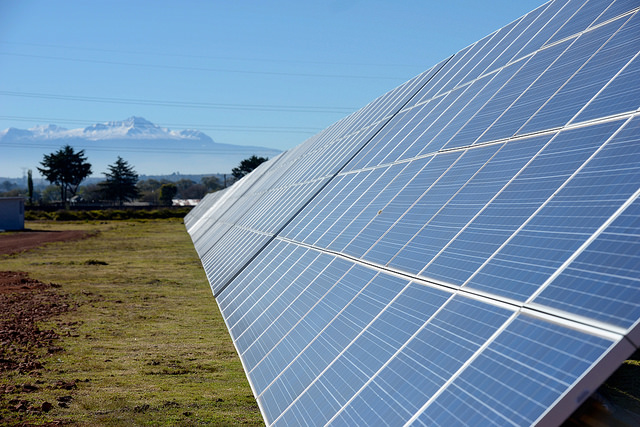 Over the last few years, Mexico has made a series of policy decisions that show its commitment to addressing climate change. Mexico has been an active participant in nearly all international climate change conferences and conventions, and was the first developing country to establish emissions reduction commitments after COP21. There, Mexico set an ambitious target of a 22 percent reduction of CO2 emissions by 2026.

So what does the future of green power look like in Mexico? The constitutional reforms of December 2013 and subsequent legal developments have redesigned the structure and legal framework for the Mexican energy sector as a whole, including the electricity industry. The electric power sector now includes a multiplicity of generation resources, a wholesale electricity market with open competition for power marketing companies, and an independent system operator (ISO) in charge of system dispatch and administration of the power market. This represents a paradigm shift for the entire industry and implementing these changes will be no minor task, considering the importance of the energy sector for the Mexican economy, its role as the largest contributor to the federal budget, and the prominence of the two state-owned companies, Pemex and Comisión Federal de Electricidad (CFE), which operated as vertically integrated monopolies over oil, gas and electricity for decades. Now, finding the right place for renewables in the new Mexican electricity sector has been a challenge, as there are many pieces to fit into a changing puzzle.

Some of the incentives for renewables that the Mexican government had already implemented under the previous legal framework (including accelerated tax depreciation rates and financing programs) are still in play, but not all of them have been retained in the new regime. Instead, the new statutes provide for different incentives, mostly intended to:

The Mexican government has accomplished much in a relatively short time by issuing many of the necessary rules to implement these incentives, but there is still much work to do and other pieces to fit into the puzzle. Gas availability, low prices and the promotion of the oil and gas industry (also recently opened to private investment) are prompting the development of large gas pipelines across the country. This could make it harder for renewable energies to compete, particularly against gas-fired generation. Moreover, the steel industry and other large power consumers have openly shown their reluctance to pay higher energy costs associated with clean energy (whether in the form of certificates or otherwise). They argue that the incentives to promote clean energy should not be at the expense of the industrial sector, which is already struggling to overcome financial difficulties caused from the slowdown in global economic growth. In fact, the pressure exerted by industrials resulted in changes to the recently enacted Energy Transition Law, which includes saving provisions that somewhat ease the clean energy requirements that the Mexican government had originally contemplated. In addition, the role of CFE-the vertically integrated national utility company-as a competitor with unparalleled market power at the time, is still an unresolved question.

Clearly, the pieces in Mexico’s green energy puzzle are still moving, and some of them are even missing, so the final picture is yet to be seen. But the pieces will eventually come together, and many players seem to be betting on that (69 bidders submitted 227 sale offers in Mexico’s first clean energy auction this year, and developers are already preparing for a second auction scheduled for the end of this year). There is no doubt about Mexico’s huge renewable energy potential, which, supported by the country’s macroeconomic and political stability, continues to attract domestic and foreign investors. Many of those investors believe this is precisely the moment to position themselves and actively participate in pushing the pieces to define the new face of Mexico’s renewable energy industry. 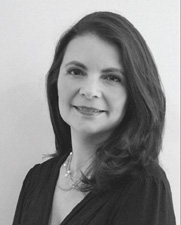 Amanda Valdez is an energy partner with Dentons López Velarde. 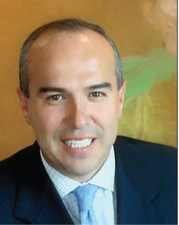 Rogelio López-Velarde is an energy partner with Dentons López Velarde.