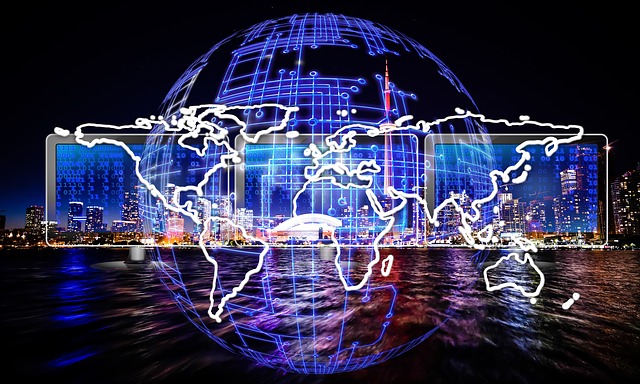 Discussions are focused on drafting the regulations needed to trade the securities on the domestic exchange, which may be sold as early as next year, Odundo said in an interview Friday in the capital, Nairobi. The bourse is also learning from experience in South Africa, where the city of Johannesburg in 2014 became the continent’s first seller of the debt, he said.

“We do expect to see the energy space as the immediate issuers of these instruments,” Odundo said. “Discussions are ongoing with various stakeholders, more so the geothermal sector and international investors, to see how we can match them.”

Green bonds are used to raise money for projects from renewable energy power plants to electric cars and other technologies aimed at curtailing global warming. Global issuance of the securities last year was a record $46 billion, according to Bloomberg New Energy Finance. That’s forecast to increase to $55.8 billion in 2016.

Kenya’s banking industry sees green bonds as “an attractive investment portfolio,” which will give access to wider sources of funds and long-term capital, and enable on-lending toward green investments, Kenya Bankers Association CEO Habil Olaka said in a separate interview.