Like the great Will Rogers, I am not a member of an organized political party. I’m a Democrat.

Despite what some friends term a personality defect, I remain hopeful Republicans can get on board with renewable energy. It’s profitable, it’s growing, it employs Americans, and it can kick the financial supports out from under Arab terrorism faster than an F-22.

I know it’s hard when the President’s State of the Union message is so encouraging to renewables, and so negative toward oil companies, which have CEOs who write big checks.

The President called renewable energy research “the Apollo projects of our time.” He said that with “more research and incentives, we can break our dependence on oil with biofuels.” He wants 80% of our electricity to come from renewable resources by 2035, cutting the share of coal by more than half. He also said this:

“I’m asking Congress to eliminate the billions in taxpayer dollars we currently give to oil companies. I don’t know if you’ve noticed, but they’re doing just fine on their own. So instead of subsidizing yesterday’s energy, let’s invest in tomorrow’s.” 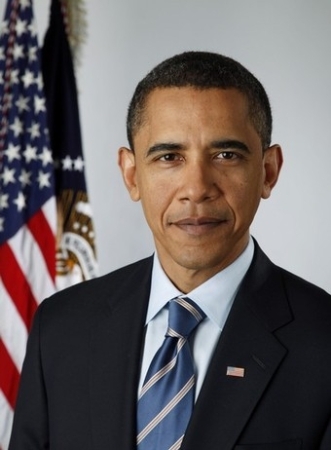 To some conservatives, like those at Tucker Carlson’s The Daily Caller, dem’s fighting words. Corporate welfare, sniffed Chris Horner.  (And those oil tax breaks are what, exactly?)

Making matters worse for conservatives, environmentalists seemed pleased. “We mustn’t be stymied or mislead by those who paint these needed change as some devious job-destroying tax. What kills jobs is insisting on looking backward when opportunity lies ahead,”  wrote Peter Lehner of the National Resources Defense Council.

Still, I want Republicans to reconsider. Are oil and coal still growth industries? How much new employment do you really think they’re going to generate, compared with that from renewables? Does Russia or America have cheaper-to-exploit oil and coal reserves? Silicon Valley wants this, and don’t you like checks from Silicon Valley?

Forget how you might want to gnaw the bones of Al Gore a moment, and pretend this winter’s Canadian-Russian heat wave is a product of collective imagination.

Think about our national security, our economic security, instead. Think about your future political security. Remember that the Google has a long memory before you dump on renwables. Consider that many of our leading figures in renewable energy would love to write you some checks down the road. As would many readers of this site, I’m sure.