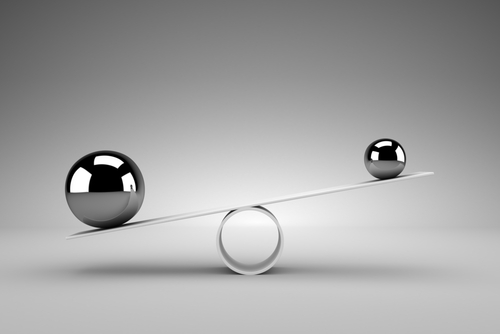 Russian Ministry of Energy may increase quotas for construction of solar power plants in the country for the period of 2016-2019, as this segment of renewable energy industry is mostly of interest for investors, according a statement from the deputy Energy Minister of Russia Vyacheslav Kravchenko.

In total for that period, Ministry of Energy received 23 applications for construction of renewable energy projects, including 20 for the construction of solar power plants, one for wind power and two for hydro power.

“Within the tender for the investment projects in the area of renewable energy for the period of 2016-2019 most interest has been put on the solar projects, while the conducting of tender for wind and hydro plants in fact failed, since we almost did not receive any applications for the relevant projects,” Vyacheslav Kravchenko said.

In general, Russian Ministry of Energy sees no problem in such imbalance claiming that it will not develop any additional measures for particular support of projects for construction of wind and hydro power plants. Their quotas will be redistributed for solar project, so as the result their number may grow to at least 30.

Representatives of the Ministry also indicated that there is geographical imbalance in development of renewable energy in the country, as general interest for solar projects is high primarily in the Far Eastern and Siberian parts of the country. In those regions, spends on the energy supply from the traditional sources is too high, since most of these regions are located too far from main energy infrastructure. It has been also confirmed by Sergei Ivanov, head of the administration of Russian President Vladimir Putin.

“We currently are delivering to these regions large amounts of heating oil and diesel oil to meet the demand in energy,” he said. “Producing energy from sun could be economically feasible here.”

He added that along with eastern regions, such practice could be more actively used in Caucasus.

Geographical imbalance primarily is associated with the low investment attractiveness of renewable energy business in Russia, as it strongly dropped over the last two years. Previously, Russian Energy Minister Alexandr Novak estimated that until 2020, Russian renewable energy industry may receive investments of RUB 561 billion (US$ 8.16 billion) into commissioning of capacities for production of 6 GW in various regions of the country. As a result, according to Novak, the share of renewable energy in the overall energy system of the country should rise from 0.9 percent to 2.5 percent.

However, as the economy crisis in the country became stronger in 2015, a large part of applications for implementation of many projects for 2015-2016 has been cancelled by investors, so this figure, according to a new forecast will be by at least two times lower. Consequently, a number of investors, including head of Russia’s biggest bank Sberbank German Gref, called authorities to change the approach for development of alternative energy in the country, since in the current market, it can not stand in a competition with cheap hydrocarbons.