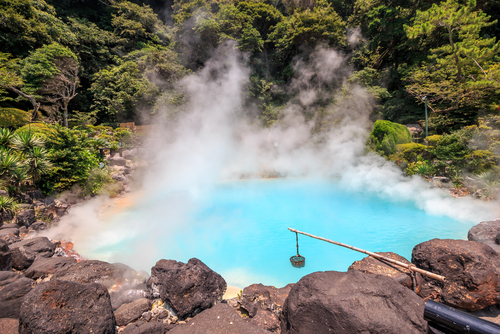 The 5-MW plant will begin operations in March 2017, Idemitsu said in a statement Tuesday.

The project will be one of the largest so-called binary power plants in Japan, according to the statement. Binary cycle plants can utilize lower-temperature geothermal reserves than is traditionally found in power generation using underground heat.