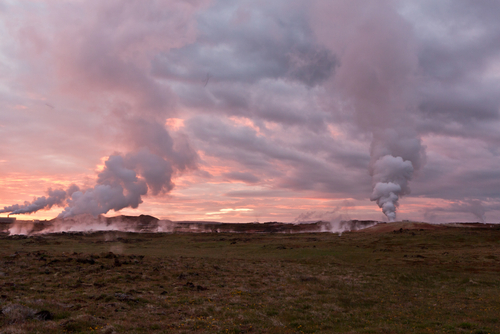 Iceland-based geothermal developer HS Orka recently signed a contract for drilling of an approximately three-mile, high-temperature well at the Reykjanes geothermal field on the southern peninsula of Iceland.

The company signed the contract with Iceland Drilling, which, according to a statement from HS Orka, will use its biggest drilling rig for the project.

HS Orka said the well is intended to be the country’s deepest and hottest geothermal well, with temperatures up to 500 degrees Celsius. Drilling operations are scheduled for the second half of this year.

The company added that the purpose of the project is to demonstrate the possibility of harnessing deep hydrothermal high enthalpy reservoirs in order to augment the current conventional geothermal fields. To that end, Iceland Drilling will extend HS Orka’s existing 1.5 mile well at Reykjanes to the target three miles.

HS Okra said that it will work with its project partners to develop new technology that potentially will use the superheated steam to increase the output of the existing facility at Reykjanes.