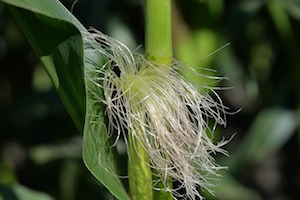 Coffeyville Resources Refining and Marketing LLC and Wynnewood Refining Co. LLC, two petroleum refiners that are forced to comply with the renewable fuel standard, filed the suit Feb. 9 in the U.S. Court of Appeals for the District of Columbia Circuit. The companies are subsidiaries of Icahn’s CVR Energy Inc. (Coffeyville Resources Ref. & Mktg v. EPA, D.C. Ct. App., No. 17-01044, 2/9/17.)

A governmentwide regulatory freeze issued at the outset of Trump’s presidency postpones implementation of the 2017 mandate, along with a range of other regulations, until at least late March.

Icahn has publicly pushed for a change in the compliance party schematic for the mandate, arguing that the program harms small, independent refiners. He is a special adviser to Trump on regulatory reform.

Perkins Coie LLP is representing the companies in the lawsuit.