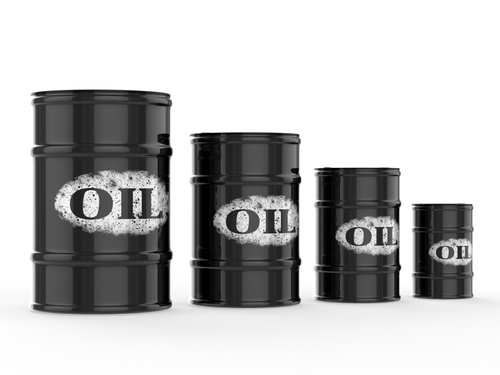 The power sectors of Gulf Cooperation Council (GCC) countries could save 400 million barrels of oil if they ramped up their use of renewables, according to a new report released on Jan. 20.

The potential decrease would mark a 25 percent drop in the oil currently used by the countries to generate electricity.

The study from International Renewable Energy Agency (IRENA) was launched during Abu Dhabi Sustainability Week and also states that if GCC renewable targets were hit, the region could also save 11 trillion litres of water withdrawal, create more than 200,000 direct jobs and reduce their per capita carbon footprint by 8 percent in 2030.

The report finds that increasing renewables to meet national plans and targets would cut fuel use in the power and water sectors by 50 percent in the United Arab Emirates, 23 percent in Saudi Arabia and 21 percent in Kuwait.

Given the arid climate of the countries, employing more renewables would perhaps have the greatest effect on water: hitting renewable energy targets would decrease water withdrawals in the energy sector by 16 percent, as solar PV in particular can be less water intensive than fossil fuel technologies.

Desalination now accounts for a hefty share of total energy consumption in most GCC countries, and switching to solar desalination could, according to IRENA, “offer a reliable, cost-effective and environmentally sustainable way to address the rising demand for water in the long term.”

The report also finds that achieving renewable targets in the region would create nearly 210,000 direct jobs in the power sector by 2030.

“Research indicates that the renewable-energy sector creates more jobs than the conventional energy sector on the basis of units of energy produced and dollars invested,” the report said. “Most jobs created will be in solar PV, with the United Arab Emirates and Saudi Arabia representing the largest employers.”

IRENA Director-General Adnan Z. Amin said that the report demonstrated that “the economic and social rationale for the energy transition in the GCC region has never been stronger.”

“By maintaining their leadership in the energy sector and embracing their region’s abundance of renewable energy resources, GCC countries can ensure their own long-term economic and social prosperity through a clean energy future,” Amin said.