More
Home Blogs Help Them Help You: IKEA to Donate Solar Lighting to Refugees with... 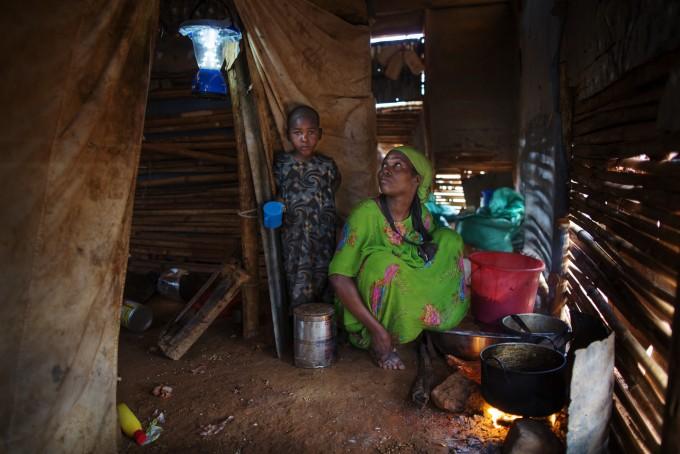 For the 10.5 million refugees around the globe, much of their lives are spent in the dark. This presents a major threat to refugees (half of which are children), and makes daily survival activities such as gathering food and water extremely dangerous. And the situation is only getting worse.

In 2013 alone, more than 2 million people became refugees, “a near 20-year record,” according to UN high commissioner for refugees Antonio Guterres. Recognizing this plight, the IKEA Foundation is using their major global influence to shine a light on this growing issue with its Brighter Lives for Refugees campaign.

In partnership with the United Nation Refugee Agency (UNHCR), IKEA announced that for every LEDARE LED lightbulb sold in its stores, it will donate €1.00 (U.S. $1.34) to UNHCR refugee camps for solar lighting, fuel-efficient cooking stoves and other renewable energy technologies.

“The absence of powered light limits everyday activities we take for granted, such as sharing a meal or doing your homework. It impacts safety and security and the ability for families to generate an income,” said Per Heggenes, CEO of the IKEA Foundation in a release. “[This campaign] will help bring lights and renewable energy into the streets and homes of refugees camps, so UNHCR can help build a better everyday life for refugee children and families.”

IKEA is no stranger to renewable energy and has a goal to produce more energy with renewables than it consumes by 2020. IKEA has a global solar capacity of 94 megawatts (MW) and 345 MW of wind. It is also looking into geothermal heating solutions. According to a recent report from the Solar Energy industries Association, when you walk through the doors of a U.S. IKEA, there is a nine-in-10 chance that there are solar panels on its roof, and it has four more installations planned for 2014.

Reaping the benefits of its renewables and energy efficiency initiatives, IKEA is giving back with your help — but get to the nearest store soon. The campaign runs from February 3 to March 29, 2014.

“Together, we hope to be able to transform the lives of many refugees,” said Guterres.