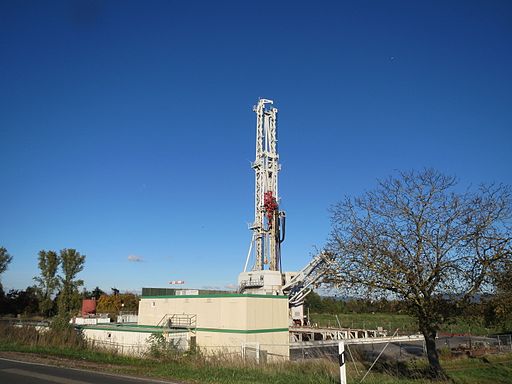 U.S. Geothermal is expecting the Guatemalan government to release a 40 MW request for proposals (RFP) exclusively for geothermal in 2Q16, U.S. Geothermal president and chief operating office Doug Glaspey said on May 11.

The Guatemalan government, through the National Electrical Energy Commission, announced that it is preparing to issue the RFP at the request of two of the large power distributors in Guatemala, Glaspey said during the company’s 1Q16 earnings call.

U.S. Geothermal is currently developing its 25 MW El Ceibillo phase one geothermal project, a flash steam power plant that will be located southwest of Guatemala City. Glaspey said that the company has retained Iceland-based Mannvit Engineering to advise on development of the well field and to construct the reservoir model for the project.

“El Ceibillo was located within a large volcanic complex, and Mannvit has specific expertise in volcanic host of geothermal systems,” he said. “We have identified the location for a large diameter well, which will intersect the production zone. Preparations are being made to start drilling during the second quarter, followed by a flow test of the reservoir to provide modeling data for the reservoir model.”

According to the company’s 1Q16 earnings report, phase one of the El Ceibillo project will cost approximately $140 million, and the estimated in-service date is 2Q18. The company has not secured a power purchase agreement for the project.