300 pounds: That’s how much coal was not burned in a distant power plant in December as a result of the solar panels we installed on our house in Wyoming this fall.

Being December, it was our lowest monthly generation period, with low sun angles and periodic snow covering our panels. 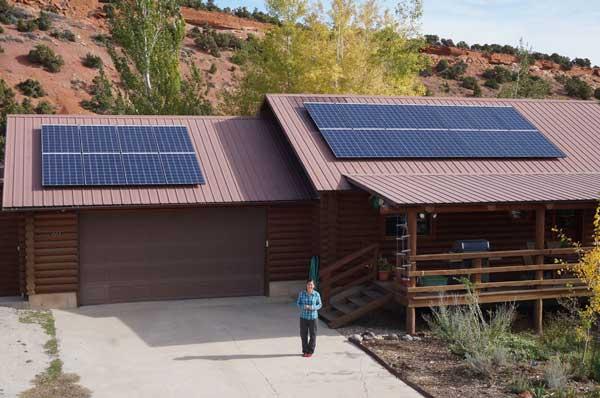 An astonishing 1,000 pounds of coal is burned to provide electricity for a typical U.S. household per month.

Research shows that people most often take action on the environment based on a direct experience (Kollmuss and Agyeman 2002). In the case of climate change, ocean water isn’t lapping at our front door, nor did a hurricane recently flood our house.

Nor will we ever face these threats on the wind-swept plains of Wyoming.

But the health of the environment and our love of wildlife and open spaces is something that we care deeply about and also what drew us to settle here many years ago.

Home Solar Amidst an Energy Boom

Living in one of the epicenters fueling America’s energy boom has been a wake-up call. For the past 15 years, we’ve watched the slow unraveling of the sagebrush ecosystem: natural gas and oil extraction causing declines in species like sage-grouse and mule deer that depend on these systems. 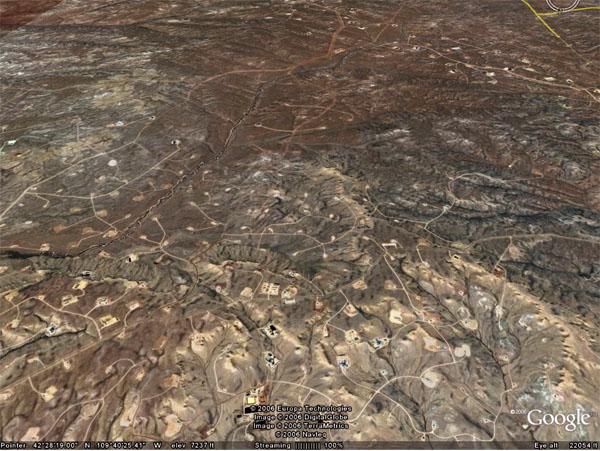 Even seemingly protected Yellowstone National Park, which sits nearly in our backyard, is warming at unprecedented rates. Recent temperatures have become as high as those experienced from 11,000 to 6,000 years ago at a time when the concentration of carbon dioxide in Earth’s atmosphere has reached 400 parts per million (ppm), levels not seen since the Pleistocene.

Wanting to join others as a part of the solution in reducing dependence on fossil fuels led us to consider installing solar panels on our home.

We studied the economics of the newest panels available and calculated that with the 30 percent federal tax incentive it would take 5 years to pay off the loan and 13 years to break even (Wyoming doesn’t have additional state tax incentives, but many states do). After that, all electricity we generated would be “free”.

Initially, I was pretty hesitant. Did it really make sense to take out a loan for solar panels or to take any “extra” money that we have for family vacations or college and put it into investing in solar?

The winning argument was to think of it like a bond fund, only we are the investors, and the project is solar on our house. When completed, our investment will result in nearly free electricity and the satisfaction of knowing that our electricity came from clean sources. Plus there’s the incalculable value of what it teaches our children. Even if we only break even financially, isn’t that still worth it?

Once the decision was made, I didn’t anticipate was how much it would become a family project, generating lots of discussion and interest from our 10-year old girls. They wanted to understand the technology and where our energy comes from.

A simple question from one daughter — “Will our solar panels generate any electricity on a clear full moon night?” — became her 5th grade science fair project.

The physical proximity of the panels on our roof has changed our awareness of energy consumption and production. We are closer to it — so we think about it. 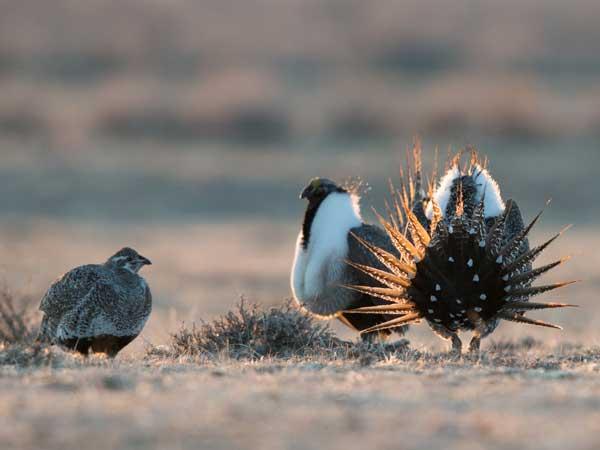 One result is that we have become more serious about energy conservation. Ultimately, we would like to get our home to net zero — meaning that we generate as much electricity as we use–by switching to LED bulbs and cutting other unnecessary uses.

With the panels installed, we can go online and track our electricity generation and progress towards net zero. It’s fascinating and fun!

The benefits of home solar are popping up daily. A study released this week by North Carolina State University determined that home solar is a better investment than the stock market in many large cities and it increases home values.

At the same time, power companies are questioning how these investments should fit in to the existing grid and states need to begin to address these issues in a way that doesn’t stifle the solar revolution, but still addresses the basic need for infrastructure to support it.

The 30 percent federal tax credit is also set to expire in about two years. Passing legislation that will renew this tax credit is incredibly important in ensuring that solar continues to be an attractive investment as our nation shifts its dependence on fossil fuels.

Thirty years ago, when I was about my kids’ age, awareness about the growing trash problem and a recycling solution was just emerging. Many families, including my own, started to recycle newspaper and aluminum cans for the first time. I believe it’s entirely possible solar generation could be the recycling of the 21st century. If true, then one tangible solution to the climate problem seems well within our grasp.

There is no doubt now that the changes in climate predicted within the next century offer a real and present danger to humanity. Today, when our politicians are failing to lead on this issue, we can as CEO’s of our own households, choose to lead them by making decisions to reducing our family’s impact on the climate. Science clearly demonstrates that reducing CO2 emissions will lessen its effects.

Still, we have a long way to go.

Like most Americans, we drive to work and school, and have far too many impacts through our high consumer lifestyles. Clearly though, shifting daily electricity consumption to renewable sources is an important part of the equation. Arriving home from work each day, I am reminded by our roof, that we are at least starting our family on that path, and it feels pretty good.

Editor’s note: This is our Energy Efficiency Blog of the Week. If you’d like to have your blog featured in this series, send a note here.

This blog was originally published on The Nature Conservancy and was republished with permission.