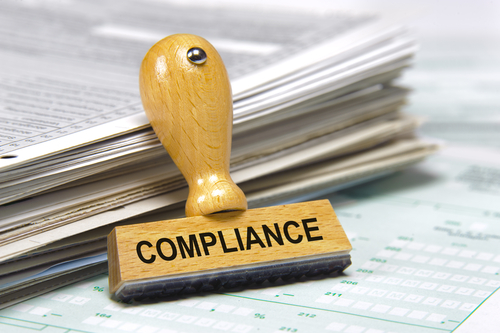 “Solar right now, with the cost and performance improvements that we’ve seen, is a relatively low net cost, new renewable resource, and with some exceptions, it can be sited a lot more easily” than other renewables, Smith said during the RE2015 Conference & Expo in Burlington, Vt., on Oct. 8.

During the conference, which was hosted by Renewable Energy Vermont, Smith participated in a panel discussion on Vermont’s Act 56 – an act relating to establishing an RES.

Passed on June 11, Act 56 requires the state’s utilities to meet a 75 percent by 2032 total renewable energy requirement, with an interim goal of 55 percent by 2017. Before passing the RES, Vermont ran a renewable goal program called Sustainably Priced Energy Enterprise Development (SPEED). The SPEED goal, enacted in 2005, set a target of 20 percent renewables by 2017.

According to Smith, GMP’s compliance with the energy transformation projects requirement will come from collaborative projects that can include space and water heating-focused pumps, weatherization, electric vehicles and biomass heating. Biomass projects that produce electricity can count toward a utility’s energy transformation requirement only if the plant produces both electricity and thermal energy from the same biomass fuel, and the majority of the energy recovered from the plant is thermal energy.

“This is not a situation where GMP will take over that sector,” he said. “We don’t have all the details, but collaboration is the primary theme.”

Speaking during the Act 56 panel session, Vermont Rep. Tony Klein, sponsor of the original RES bill and chair of the Vermont House Natural Resources Committee, said that the energy transformation project requirement was the most “exciting” and “innovative” part of the RES.