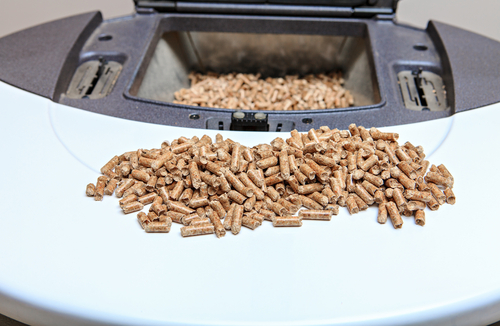 Data released at the end of last year by the Food and Agriculture Organization (FAO) of the United Nations show that in 2014 wood pellets production increased a record 16 percent or 3 million metric tons.

In contrast to the trends for wood fuel and charcoal, production and trade in wood pellets surged, mainly driven by demand created by adoption of bioenergy use targets in Europe, FAO said in its 2014 Global Forest Products report, released on Dec. 18, 2015.

“Wood industries were among the hardest hit by the recent global economic downturn in 2008-2009,” Thais Linhares-Juvenal, head of the FAO’s forest economics and statistics team, said in a statement. “We are seeing now the highest growth of the global wood industries in the last five years, which is important to national economies and the well-being and livelihoods of millions of forest-dependent people worldwide.”

The top five consumers of pellets in 2014 were U.K., U.S., Denmark, Italy and Sweden, the report said. Total consumption in those five countries amounted to 14 million metric tons in 2014, or 55 percent of global consumption.