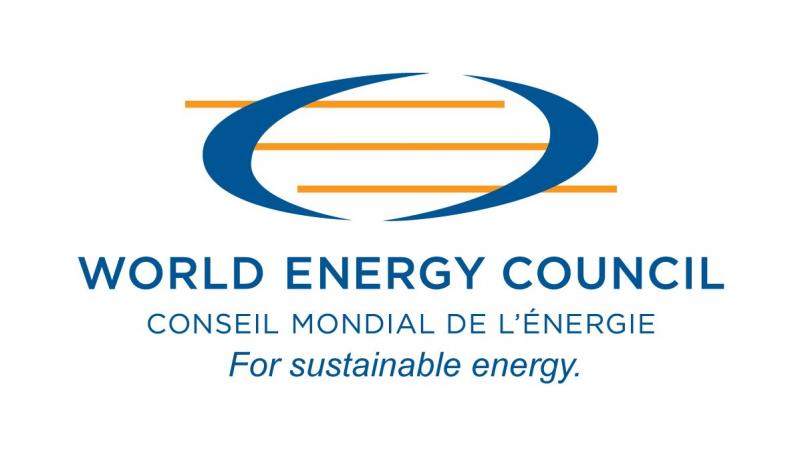 Global hydroelectric power capacity could double to 2,000 GW by 2050 or sooner, according to a report released this week by the World Energy Council.

The study, titled “Charting the Upsurge in Hydropower Development“, was presented during the World Hydropower Congress in Beijing.

The report notes that hydropower worldwide has seen a resurgence since 2005 “due to better management and understanding of what technology can provide”, WEC said, with ancillary benefits like water storage also making hydro an attractive consideration.

Hydropower has also benefitted significantly from changing attitudes from international financiers like the World Bank, as well as support from organizations including the World Wildlife Fund and The Nature Conservancy.

“The future lies in the opening up of new markets through cross-border trade and power pools and devising appropriate market conditions, such as renewable incentives, clearer price signals for additional services and flexible generation,” Frei said. “Whilst some governments and multilateral banks are supporting and encouraging neighboring nations to cooperate and share the same water resources, more innovative solutions are needed.”

China, India, Brazil and countries in southeastern Asia hold the most potential for rapid growth, the report said, with a number of the world’s greatest producers of hydroelectric power still having vast untapped resources.

“Large-scale projects will always be a challenge because there are so many authorities and stakeholders involve,” Taylor said. “No projects move forward without the government concerned understanding hydropower. It is their responsibility to create the right conditions to bring forward the best projects.

“The spectrum of development models is increasing, and these will vary according to the local expertise and access to markets. If hydropower’s contribution is to double, we need to share the knowledge that will lead to informed decisions that meet today’s sustainability criteria.”

Droughts impacting many parts of the world should also make storage-based hydropower an attractive consideration, WEC chair Marie-Jose Nadeau said, given what has been coined the “energy-water nexus.”

“As the world moves to cleaner energy resources and water becomes an increasingly valuable commodity in many regions, it will influence the choice of energy options,” Nadeau said. “Governments must take a leading role in addressing the vicious cycle of rising water and energy demands.”

The report is available for viewing in its entirety via the World Energ6 Council’s website.