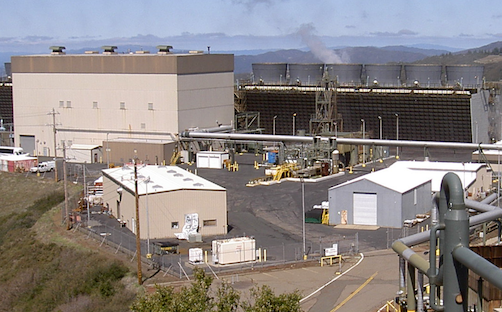 Recovery at the Geysers geothermal power plant from last September’s wildfires in central California is “on track,” Thad Hill, president and CEO of Calpine Corp., said during an April 29 earnings conference all.

A wildfire, called the Valley Fire, over the weekend of September 10 spread to the Geysers facility in Lake and Sonoma Counties, Calif., affecting five of the company’s 14 power plants.

Hill said that ouput of the facility is already back above 80 percent, with full load expected by late summer or early fall. He added that Calpine expects that for the full year, Geysers will have a total operating output that is about 15 percent below normal.

After initially reopening the plant at the end of September 2015, Calpine said the facility was generating about 540 MW of the 725 MW total plant capacity.

Calpine on April 29 reported a 1Q16 net loss of $198 million, or 56 cents per share, compared to $10 million, or 3 cents per share, in 1Q15. The company said the increase in net loss was primarily due to net non-cash market-to-market losses driven by decreases in forward power and natural gas prices during 1Q16.