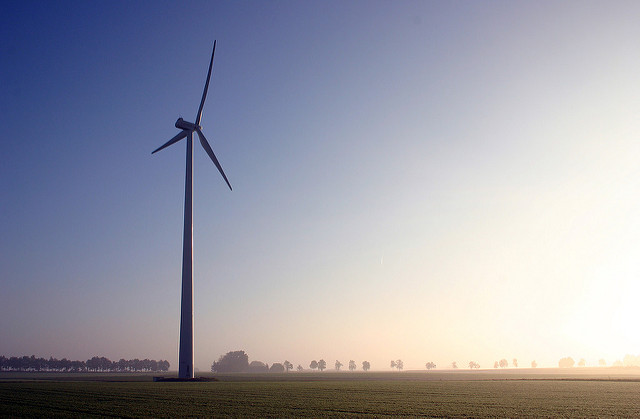 Thousands of German companies are set to keep their exemptions from payment of green power fees in a shakeup of the nation’s financial support for renewable energy, lawmakers in Berlin said.

Germany is introducing auctions of wind, solar and biomass power from 2017. Since the move impacts subsidies for clean energy, the government must notify the European Commission of the change. That has industry worried that the trade bloc’s executive arm may force companies that currently enjoy the exemption to pay the full fee now borne by most other power consumers.

The commission has signaled readiness to approve the privileges “as a matter of national competence,” said Michael Fuchs, the co-ruling Christian Democrats deputy leader. In talks with the Brussels executive, Germany has sought to preserve its companies’ competitiveness in a European context, Fuchs said.

The move would retain the privileges of some 2,154 companies with heavy power bills. It’s embedded in broader legislation aimed at slowing down the expansion of wind, solar and biomass power via controlled auctions. Nurtured by feed-in-tariffs, clean power had a 32 percent share of all generation last year, up from 27 percent in 2014. The energy has priority on the German grid and operators shift the fees straight to consumers.

Last year, the fees added about 23 billion euros ($25.5 billion) to power bills, making electricity in Germany the second-most expensive in the 28 EU nations after Denmark. The fee translates to 6.54 euro cents a kWh. The surcharge may rise to 7.3 to 7.5 euro cents by the end of the decade, said Fuchs. Some forecasters predict a leap to 10 euro cents per kWh, he said.

The privileges benefit companies from glass makers, to pig slaughterers, cement makers and steel makers. The main criterion for joining the group — and paying a fifth of the standard fee — is a power bill that adds up to a minimum 14 percent of company costs.