More
Home Baseload Geothermal Energy: Why It Is Different From Shale Gas

The possibility of producing shale gas in some European countries has triggered a very heated debate about the environmental and social impacts of the technique used to extract gas from shale rocks (today only in the US and Canada); this technique is widely known as hydraulic fracturing or fracking.

Recently, part of the gas industry has claimed that fracking for shale gas is comparable to the hydraulic stimulation process used for geothermal exploration and that the granting of geothermal exploration permits whilst those for shale gas are rejected is creating a double standard.  Whilst there are similarities, it is important to understand the intricacies and differences between the two technologies.

An Enhanced Geothermal System (EGS) is an underground reservoir that has been created or improved artificially.  Traditionally, we only saw geothermal power plants in areas with highly permeable rocks and high underground temperatures, such as Tuscany and Iceland. EGS allow us to increase the permeability of rocks, which means we can use the geothermal resources right across Europe – even in areas with lower temperatures. 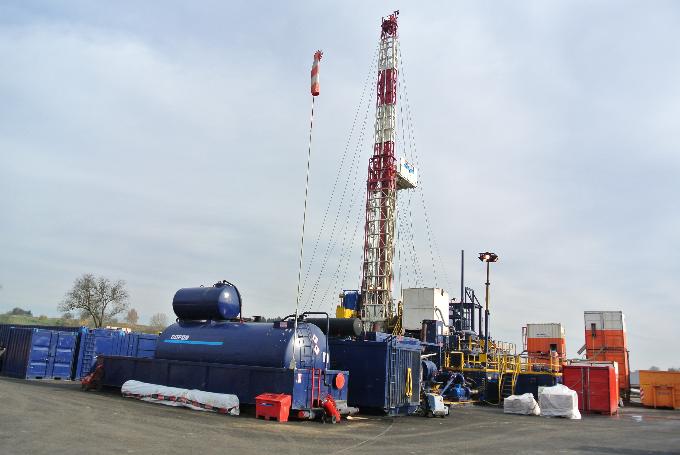 Both EGS and shale gas extraction technologies have a shared objective: to use stimulation techniques based on the high pressure injection of water in order to extract as much mass flow as possible. However, the target is different, either heat or gas. Shale gas is locked in rocks, typically with low permeability in sedimentary basins, in a dispersed form without fluid. Geothermal power production targets semi-permeable rocks, so the pressure of the required injection is lower.

There are also important differences in terms of the fluid used. With EGS, no specific additives are required; the fluid includes water, which may have minerals added so that the water’s composition matches that already existing in the subsurface. The advantage of EGS is that the permeability is permanently increased, the artificial reservoir is self-sustaining and does not require further stimulation. The stimulation fluid does not need to be pumped back up to the surface as it now forms an integral part of the newly created reservoir.

In the case of shale gas, there is always a need to create new fractures and in order to keep the fractures open, additives and sand are mixed with the water. As these fluids can reduce the production efficiency, they need to be pumped back to the surface. The absence of a natural fluid in the underground requires the supply of water from external sources. A large quantity (10.000–20.000 m3/well) is required and as a result significant level of chemicals.

There has been public concern about micro-seismic activity (less than 3.5 on the Richter scale) in relation to hydraulic stimulation. Monitoring protocols have been established by the industry, using the long experience of the oil and gas sector in this area. Geothermal drillers install seismometers and use special purpose software to map the faults and assess the local geology. This enables them to monitor what will happen during the stimulation, to create a risk management plan, and to control micro-seismicity. 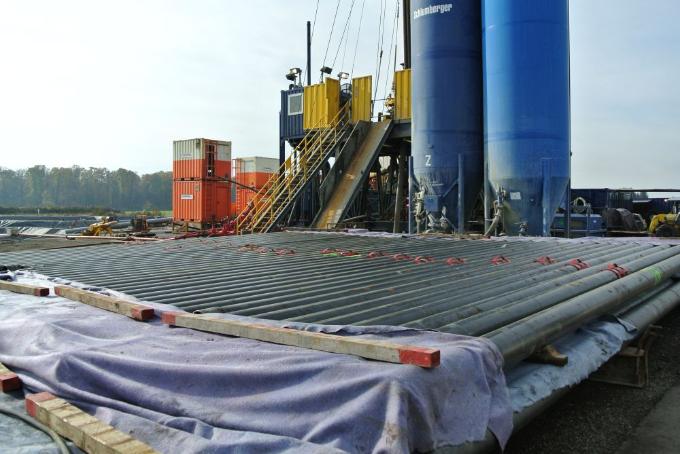 Drilling site for an EGS project

As our use of the underground changes, we will need to prioritise the way we use it. Shale gas is an extension of classical hydrocarbon technology whereas geothermal energy is a sustainable and renewable energy resource.

Philippe Dumas is Secretary General, and Luca Angelino is Policy and Project Officer, at the European Geothermal Energy Council.