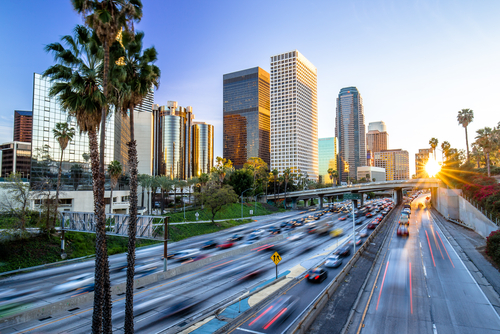 Ormat Technologies in August completed construction of the plant expansion, and the company said commercial operation of the new facility began on Sept. 17.

According to LADWP, in 2013, the utility averaged 23 percent of its power sales from renewable energy.

“Geothermal energy is an incredibly vital renewable resource to have in our power portfolio because it generates power continuously, so we can rely on it for base-load renewable power, 24/7,” Michael Webster, LADWP executive director of power system – engineering and technical services, said in a statement.

LADWP is the recipient of the 16.2 MW output of the expansion, which represents 130 GWh per year. The utility supplies more than 24,000 GWh of electricity per year for Los Angeles, according to the LADWP website.

Ormat in January 2014 placed the first 16 MW phase of the plant into commercial operation. LADWP receives 13.7 MW from the first phase. The City of Burbank, California, receives the remaining output.

“The Don A. Campbell Phase 2 plant reached commercial operation 10 months after the project broke ground and less than two years after we commenced firm operation of the first phase,” Ormat CEO Isaac Angel said in a statement. “This rapid execution is the result of multiple improvements we have been implementing across our entire value chain, enabling Ormat to shorten time to market and accelerate time to revenue, in this case six months ahead of our original schedule.”