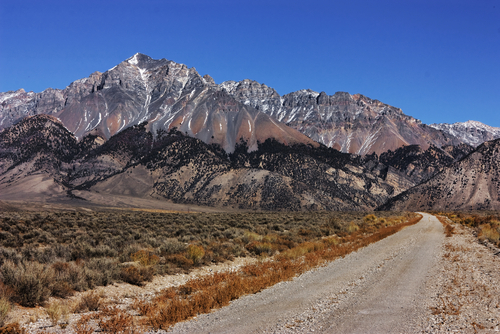 The U.S. Forest Service (USFS) is planning to prepare an environmental impact statement (EIS) to analyze the potential effects of geothermal development in Salmon-Challis National Forest (SCNS) in Idaho, according to a Sept. 24 notice in the Federal Register.

An approximately 5,600-acre block of SCNF lands would be allocated as open to geothermal leasing, subject to existing laws and regulations. The Bureau of Land Management has received applications for leasing those lands for exploration and development for geothermal energy production, according to the notice.

The 5,600-acre block, plus an additional approximately 100 acres for power transmission, will be considered in the analysis in the event of future similar interest.

As lead official, the forest supervisor of SCNF will decide whether to open the block for leasing or implement an alternative that allows leasing under different stipulations or conditions.

USFS said in the notice that it expects to issue a draft EIS in May 2016 and issue the final EIS in September 2016. Comments concerning the scope of the EIS are due on Oct. 26.