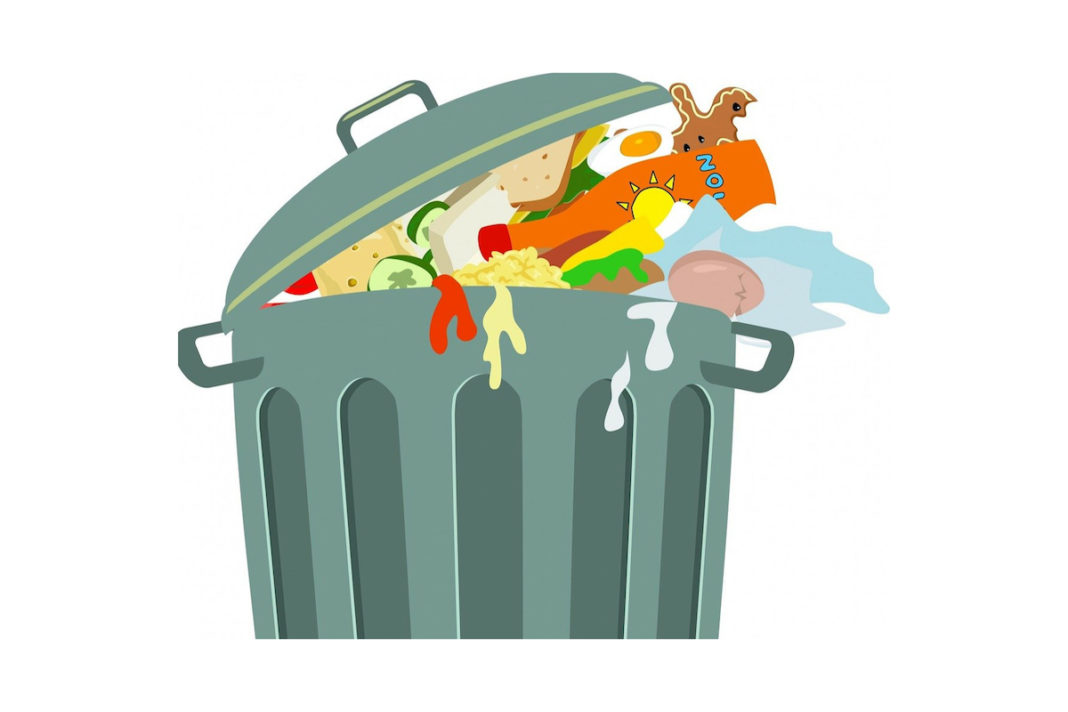 The holidays are upon us. In the United States, most Americans will sit down to a feast with friends and family on Thursday, November 28 and immediately following that celebration, Christmas and Hanukah lights will begin to dot houses across the country in anticipation of December festivities. In Europe, the holiday season begins on November 1.

But it’s also a wasteful time.

Estimates of the amount of food waste generated annually vary but according to the U.S. Department of Agriculture it’s somewhere near 30-40 percent of the entire food supply for the nation. And I don’t think it’s much of a stretch to guess that a lot of that waste happens between November and January.

The good news is that the food waste that can’t be eliminated through better efficiency measures and food donations to those who need it, can be used to make energy.

Anaerobic digesters take organic material – of any kind – and convert it to energy in the form of biogas. What’s leftover in the process can be used as fertilizer to grow more crops. It’s a beautiful system and in the U.S. we have food waste collection sites in every community, practically on every street corner, gathering food waste and transporting it into centrally located digesters that then generate renewable natural gas, which is fed into the power supply.

In the entire 300-million-person country.

The one-and-only food waste-to-energy plant in the U.S. is called the Kompogas plant and it is located in San Luis Obispo, California. It was commissioned earlier this year. The plant can process up to 36,500 U.S. tons of green waste and biowaste per year to generate around 2,900,000 Nm3 of biogas and ca. 20,100 U.S. tons of high-grade compost and another 1,700 U.S. tons of liquid fertilizer per year. The biogas is converted into electricity, delivering more than 6 million kilowatt-hours (kWh) per year, according to the company. That’s equivalent to the electricity consumption of about 600 U.S. homes.

The plant is owned by Hitachi Zosen Inova (HZI), a subsidiary of Japan-based Hitachi Zosen Corporation. In fact, HZI designed, built, financed, owns and operates the facility in California.

Another food waste-to-energy anaerobic digester is currently under construction in Maryland. That plant is owned by Bioenergy DevCo (BDC), which bought it from the original developer, BTS Biogas, last summer. In the press release announcing the acquisition, Shawn Kreloff, founder and CEO of Bioenergy DevCo said his company plans to work with cities and towns across the U.S. to help change food waste from a pollution problem to a renewable energy solution in fighting climate change.

But that won’t be easy.

I’m speculating here but the fact that Italy-based BTS Biogas, which received a $500,000 grant from the state of Maryland in May 2018 to build the facility but then had to go find a partner one year later to finish the project, points to the difficulty in the starting up facilities such as these.

Think of the potential.

The world generates a lot of waste and a lot of that is food waste. Think about it as you are cleaning up after one of the many feasts you may partake of this season – watch how much food goes into the trash or your own personal compost bin.

This morning the global biogas industry, led by the World Biogas Association (WBA), called on governments across the world to act urgently to unlock the sector’s potential. The WBA said that only 2 percent of the feedstock available globally to produce biogas is captured and recycled. It said that if all barriers were removed, the biogas industry could abate up to 4 billion metric tons of CO2 equivalent annually, representing at least 12% of today’s global emissions, by 2030.

By 2030, according to the WBA, there needs to be at least 1 million large scale waste-to-energy facilities (each handling over 100,000 tons per year of feedstock) plus millions of small-scale digesters, to achieve the emissions reductions targets. One in every city or town, indeed.

All of these units would enable the biogas industry to prevent 4 billion metric tons of CO2 equivalent from being emitted annually — the equivalent of all the emissions of the EU28 in 2017.

The sector will need to invest some $5 trillion to design, build and operate those plants, but all barriers to those investments existing today must be eliminated if the industry is to achieve its goal. If deployed to its full potential, WBA estimates that the industry would employ around 10 million people worldwide, from 350,000 currently.

Something to chew on this holiday season.