As a biomass fuel, there are factors that influence the briquettes burning, such as, briquette calorific value, briquette density, briquette resistance to humidity and air flow, ash removal, positioning of briquettes in burning equipment, etc.

Briquettes quality is one of the most significant factors influence the burning of briquettes. Briquette calorific value density and resistance to humidity are the influencing briquetting burning directly.

Briquette density influences the briquetting burning. High density briquettes tends to have a longer burning time and release more heat. Briquette density is significantly affected by raw material particle size and moisture content. The smaller the particle size is, the higher the density of the briquettes is. Moisture content also influences the density. Water in feedstock will obstacle the briquette compression and water evaporator formed because of the high temperature will voids and decrease apparent density.

Briquettes are going to be damaged when subjected to humidity because lignin and majority of binders added are water soluble. Water vapor, released from inherent moisture of briquettes during combustion creates a saturated climate at high temperatures, which is more fundamental to a briquette’s humidity resistance. During combustion if the briquettes crumble too quickly, the loose particles will elutriate unburned through the boiler or will block the airflow. 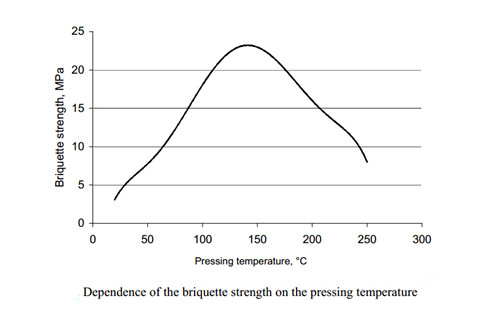 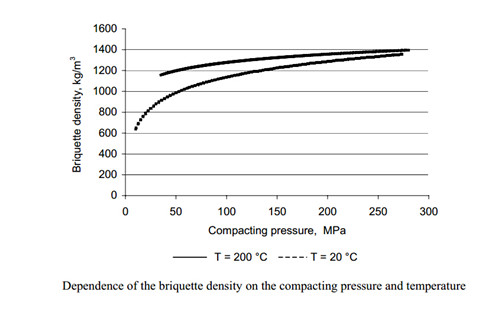 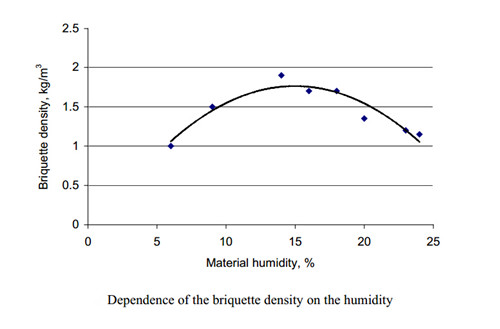 In order to provide you a better understanding, the following video present you how the briquettes are made by commercial  briquette making machine, hoping it is useful for you. Click here to watch the video here.

All in all briquettes quality is one of the most significant factors influence the burning of briquettes. Briquette calorific value density and resistance to humidity are the influencing briquetting burning directly. In order to produce high quality briquettes, the processing variables, such as pressing temperatures, compacting pressure, and moisture content should be focused.

Besides the factors mentioned above, there are other factors that affect the burning of briquettes. They’re air flow, ash removal and positioning of the briquettes in the stove.

Airflow is one of the most important factors. Good airflow means good oxygen supply which is a must condition for burning. Only when the adequate supplying of airflow is grantees, the burning of the briquettes can be kept in a higher combustion rate, which means the optimal fire is possible and also prevents the happening of the smoky fire which is caused by insufficient airflow. 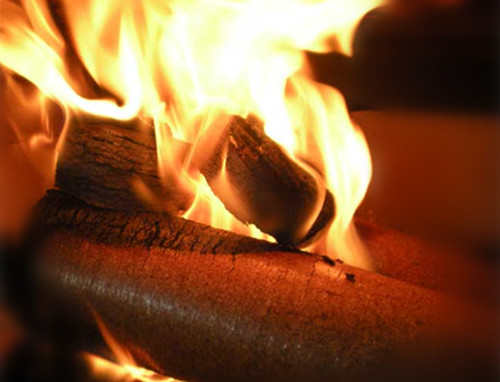 The ash produced by burning briquettes may cause problems. The reason is the ash may block the air holes and eventually lowers the oxygen supplying in the combustion chamber. That’s why ash content is one of the criteria that decide the quality of briquettes. And it’s important to choose high quality briquettes with low ash content. (When you’re planning to use self made briquettes, it’s better to do some research on the ash content of the raw materials and choose the biomass briquette presses with high compression power.) Even if high quality briquettes are used in the stoves, it is necessary to clean the ash from time to time to ensure the air hole is efficient to supply oxygen needed for combustion. 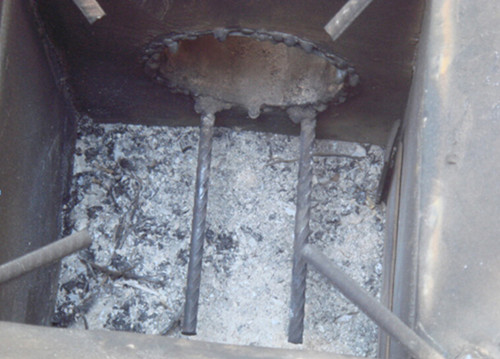 The positioning of briquettes may influences the air flow and eventually influences the burning characteristics. Generally, the main purpose of positioning briquettes is to put them in a position enjoying good air flow. When position the briquettes, it’s better to intentionally leave a path for the air flow which make the oxygen available for the briquettes. Take the doughnut shaped briquettes for example. The briquettes should be put in an upright position, which makes the air easily go through the inner hole, enlarges the contact surface of the air and briquettes, and improves the burning efficiency.