More
Home Baseload Hydropower EPM to raise US$1.4 billion from asset sales to remain solvent after... 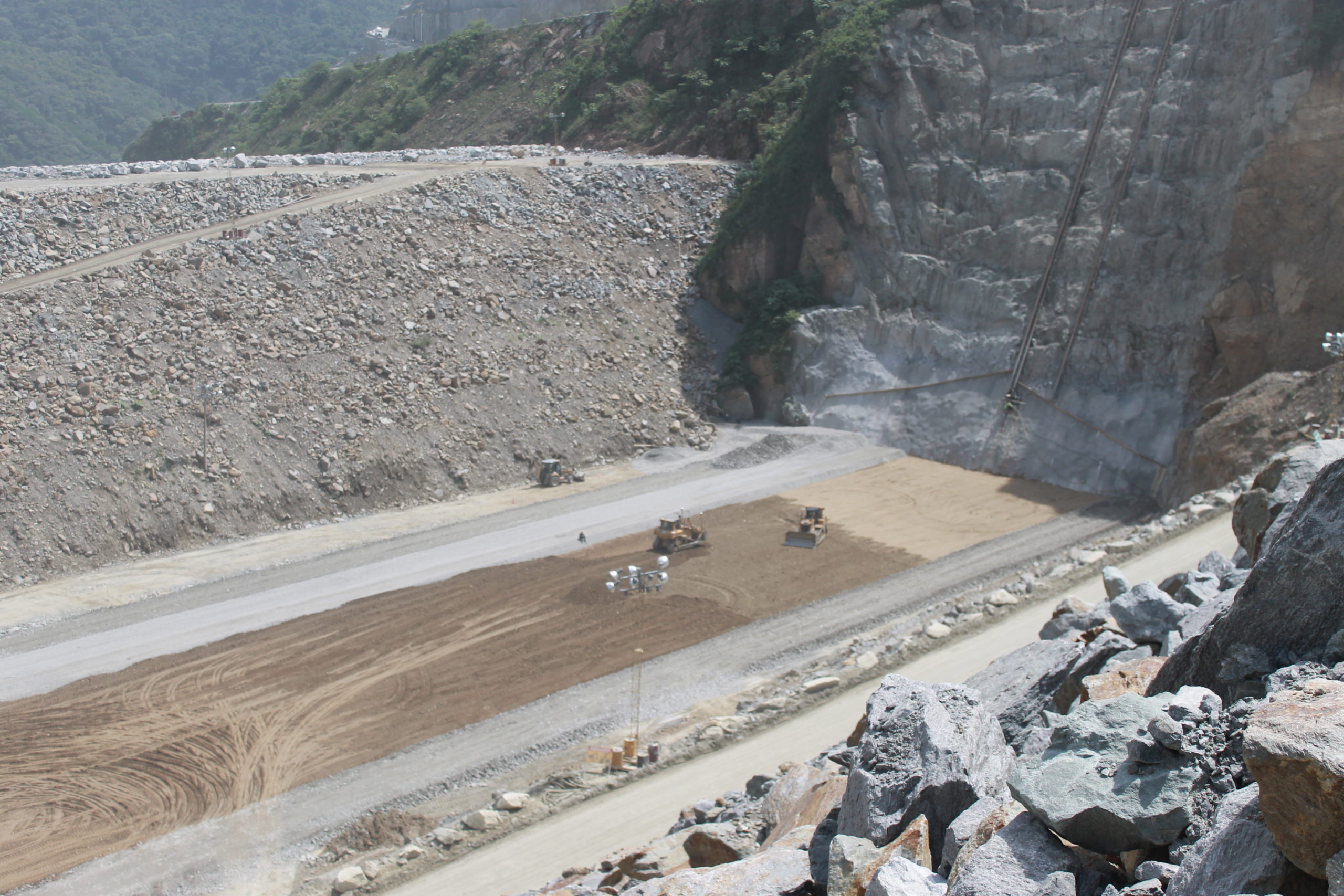 Empresas Publicas de Medellin in Colombia has announced it plans to raise up to US$1.4 billion from asset sales in a bid to remain solvent in the wake of the crisis at the 2.4-GW Ituango hydro facility.

According to BNamericas, the proposed divestments include a 10% interest in power transmission company ISA and stakes in local bank Davivienda.

“This will allow EPM to guarantee the necessary capital to continue carrying out all of the investments that the group requires and better handle the Hidroituango contingency,” Londono said.

The plan requires the approval of the Medellin city government, which owns EPM, before it can proceed.

Landslides in late April postponed construction of Ituango, which originally was expected to begin operating in December 2018 and be supplying more than 17% of the country’s electricity by 2021. The landslides partially obstructed a tunnel that diverts the Cauca River, causing concerns for the integrity of the site. EPM partly flooded the powerhouse to avoid overflowing the dam.

In mid-May, officials called for a total and immediate evaluation of all localities in the red alert area.

EPM has said it might now know the extent of the damage at the Ituango site for months. It has ruled out plans to begin generating electricity at Ituango in December 2018.

In July, EPM said it may have control of the recovery work for Ituango by October 2018.