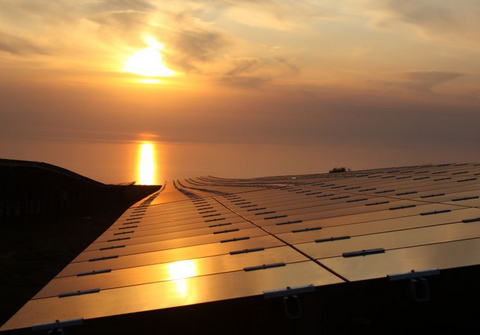 The facility is located in the municipality of María Elena in the Antofagasta Region, around 1,300 km north of Santiago, and has an installed capacity of 160 MW. It can generate more than 400 GWh yearly, equivalent to the annual consumption needs of around 198,000 Chilean households, while avoiding the emission of more than 198,000 tonnes of CO2 per year into the atmosphere.

Enel invested approximately US$270 million in the construction of the project in line with the Group’s strategic plan. The investment was financed through Enel’s own resources. Finis Terrae is supported by a long-term power purchase agreement, and the power generated by the plant will be delivered to Chile’s Northern Region Transmission Network, SING (Sistema Interconectado del Norte Grande).