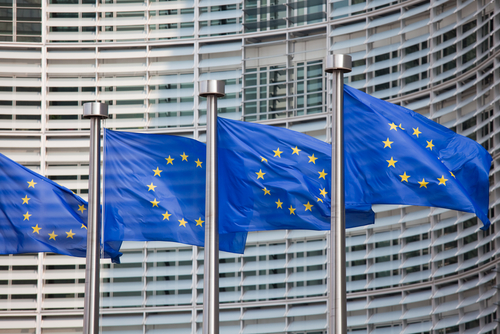 The European Investment Bank (EIB) is the first issuer to link its individual green bonds to the projects they finance in a second move to respond to the call from world leaders to scale up finance for projects related to climate change.

“Ahead of the Paris climate conference, the EIB is supporting EU’s leadership in climate policy also through innovation in the green bond market,”  Bertrand de Mazieres, director general of finance, EIB, said. “Green bond issuance has grown substantially, and has the potential to contribute significantly to addressing the 2 degree Celsius target.”

The Group of 7 countries has called for development banks to increase efforts to fund emissions-reducing activities. They will be meeting in Paris at the end of the year along with other government leaders to coordinate efforts for reducing emissions. The EIB has also recently indicated that it may scale up lending for green projects.

The change will show bondholders what exactly their money is used for, in this case a climate action project. It is also in response to investor demand for funds to report the carbon impact of their portfolios, the EIB said.

France has introduced a law this year to oblige institutional investors to disclose this information. Other countries may follow in the wake of commitments made at the UN conference in December.

Demand for green bonds has been rising, with the EIB’s issuance at least doubling in both 2013 and 2014. The Luxembourg-based development bank is the world’s largest issuer of climate action bonds, with a total value of more than 51 billion euros ($57 billion) in March.

“There will be plenty of demand for green bonds in the next year, particularly with the Paris conference coming up,” said Eila Treivi, director and head of capital markets at the EIB. “Governments and the private sector will be making commitments and plenty of investment will be needed.”

Insurance companies in Europe and Japan have created portfolios dedicated to the asset class this year, she said.