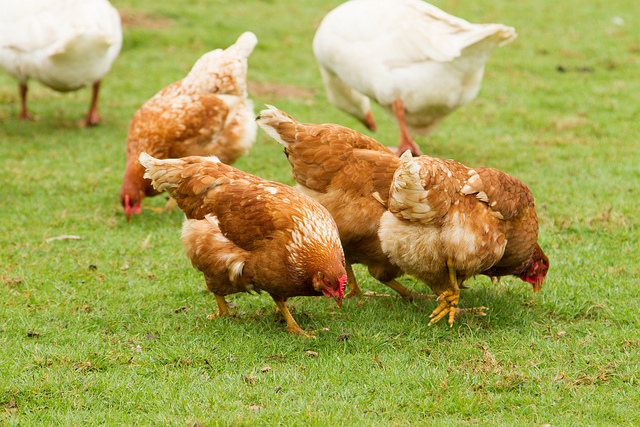 On May 17, the Pork Council and the Poultry Federation filed a petition requesting that the commission waive the queue requirement in the North Carolina Interconnection Standard for facilities using animal waste resources to generate electricity, require electric public utilities to evaluate these facilities for interconnection on a priority basis, and continue the waiver until the express target levels originally set in state law are met.

The parties to the June 27 filing said that several factors weigh in favor of granting the relief requested by the Pork Council and the Poultry Federation. Among others, the parties noted the recurring non-compliance with the state mandate for power projects using animal waste and the negative effect this failure has on achieving the important state policies and objectives embodied in those sections.

In addition, the parties noted the congested state of the Duke Energy Progress distribution-level interconnection queue, the substantial delay associated with the interconnection process and the costs associated with delay, particularly in the case of a capital-intensive investment like an animal waste-to-energy facility. The parties also pointed to the complexities of animal waste generating facilities and the multi-faceted, interdependent transactional components of such projects, from securing feedstock to selling electricity and renewable energy credits (RECs). Further, the parties understand — based upon the best information available — that the consequences of adjusting the queue consistent with the parties’ recommendations will be limited.

“The Parties do not intend this agreement to be precedent,” they wrote. “Nevertheless, it is likely that other animal waste resource facilities will need to interconnect before the requirements [of the state animal waste law] are met and there are no signs that the interconnection process will accelerate any time soon. Thus, the Parties believe the issues raised by the Petition for Relief warrant further consideration in a collaborative process involving the interested parties where the need for further acceleration of animal waste resource projects would be evaluated and if appropriate, criteria developed to assess future requests for relief. In the interim, and in the event there are other requests for a waiver of the queue requirements, the request should be judged on the merits that exist at the time the request is made.